IPad is a line of tablet computers designed, developed and marketed by Apple Inc., which run the iOS and iPadOS mobile operating systems. The first iPad was released on April 3, 2010; the most recent iPad models are the eighth-generation iPad, released on September 18, 2020; the fifth-generation iPad mini, released on March 18, 2019; the fourth-generation iPad Air, released on October 23, 2020; and the second-generation 11-inch (280 mm) and fourth-generation 12.9-inch (330 mm) iPad Pro, released on March 25, 2020 (different models and generations listed in the sidebar).
As of September 2020, Apple has sold more than 500 million iPads, though sales peaked in 2013. It is the most popular tablet computer by sales as of the second quarter of 2020.The user interface is built around the device's multi-touch screen, including a virtual keyboard. All iPads can connect using Wi-Fi; some models also have cellular connectivity. iPads can shoot video, take photos, play music, and perform Internet functions such as web-browsing and emailing. Other functions – games, reference, GPS navigation, social networking, etc. – can be enabled by downloading and installing apps. As of March 2016, the App Store has more than 1 million apps for the iPad by Apple and third parties.
Purchase a Ipad


The text above came from the IPad article on Wikipedia, licensed under the CC-BY-SA license.
ModelFolio are in no way affiliated or endorsed by anyone associated with this topic.


Images taken by the Ipad 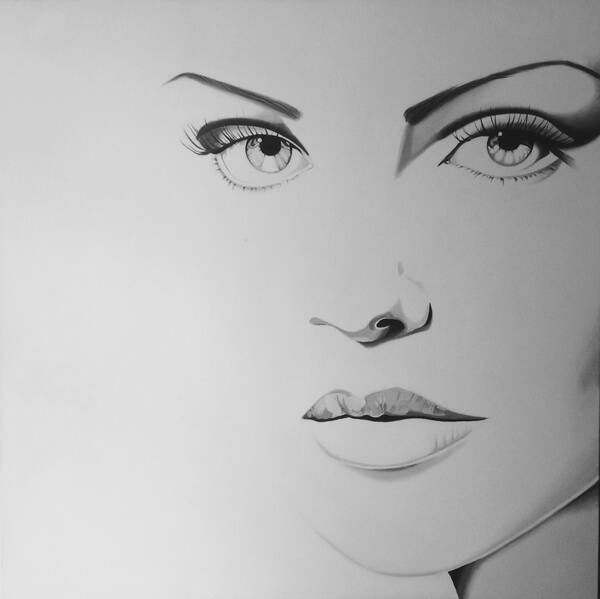 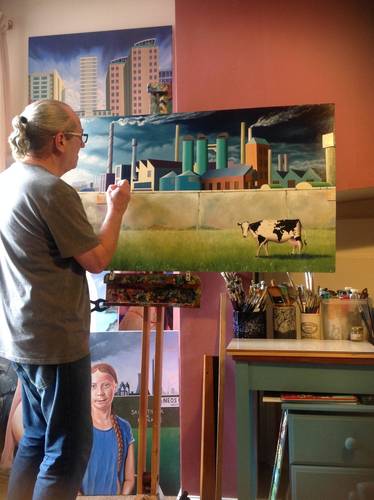 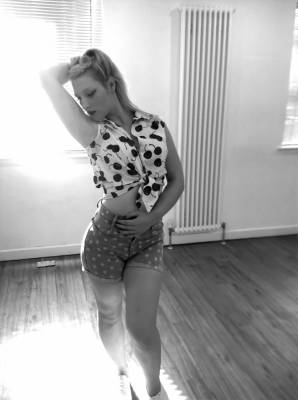