The iPad 2 is a tablet designed, developed and marketed by Apple Inc. Compared to the first iPad, as the second model in the iPad line, it gained a faster dual core A5 processor, a lighter build structure, and was the first iPad to feature VGA front-facing and 720p rear-facing cameras designed for FaceTime video calling.
The device was available initially with three storage sizes – 16, 32, and 64 GB – and two varying connectivity options – Wi-Fi only or Wi-Fi and cellular. Each variation of the device is available with either a black or white front glass panel. However, upon the release of the 3rd generation iPad in March 2012, only the 16 GB variation remained available.
The product became available in March through May 2011.
The device received generally positive reception from various blogs and publications. Although it was praised for its hardware improvement, such as the new Apple A5 chip, the software restriction on the iPad 2 and iOS in general drew criticism from various technology commentators. The device sold well in its first month of sales with 2.4–2.6 million units sold and 11.12 million units were sold in the third quarter of 2011.A popular product, with a lower screen resolution and performance than the two Retina models that followed it but a lighter build and longer battery life, it remained in the Apple line-up as an entry-level iPad model for three years until March 2014, latterly with a silent upgrade to a die-shrunk version of the A5 processor. Its basic design formed the core of the first iPad mini, which had the same screen pixel count and similar features at a smaller size.
Originally shipped with iOS 4, with the release of iOS 9 the iPad 2 became the only device to have received six major versions of iOS. It kept that distinction until iOS 12 was released for the iPhone 5S, iPad Air and iPad Mini 2. This would later be surpassed by the iPad Air 2, receiving seven from iOS 8 to iPadOS 14.
Purchase a Ipad 2


The text above came from the IPad 2 article on Wikipedia, licensed under the CC-BY-SA license.
ModelFolio are in no way affiliated or endorsed by anyone associated with this topic.


Images taken by the Ipad 2 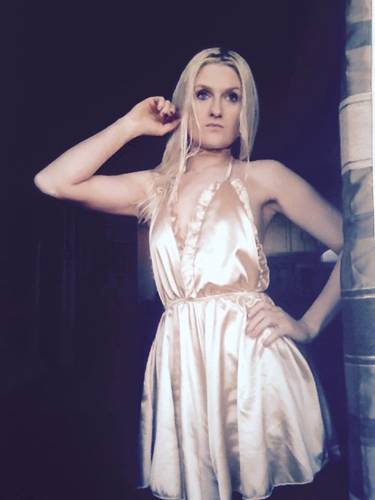 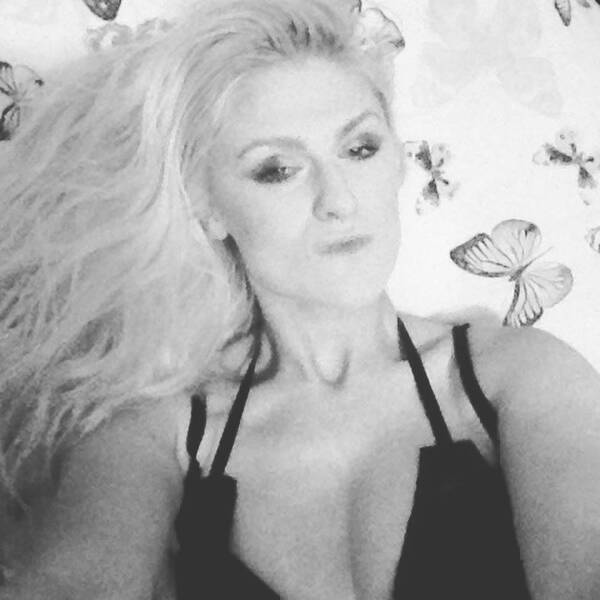 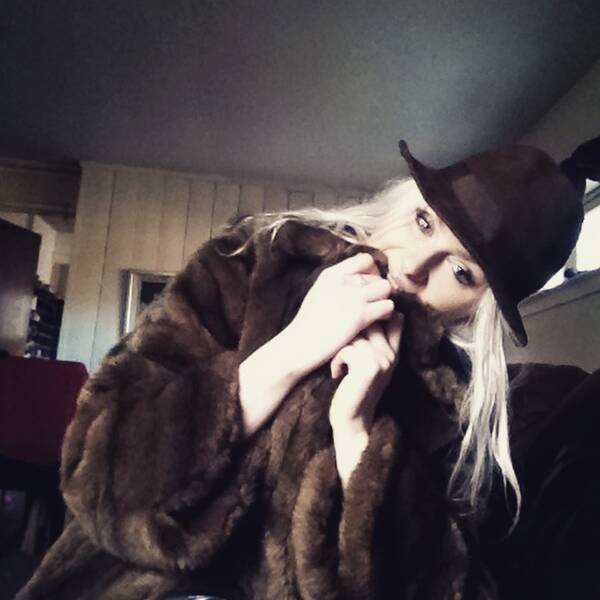 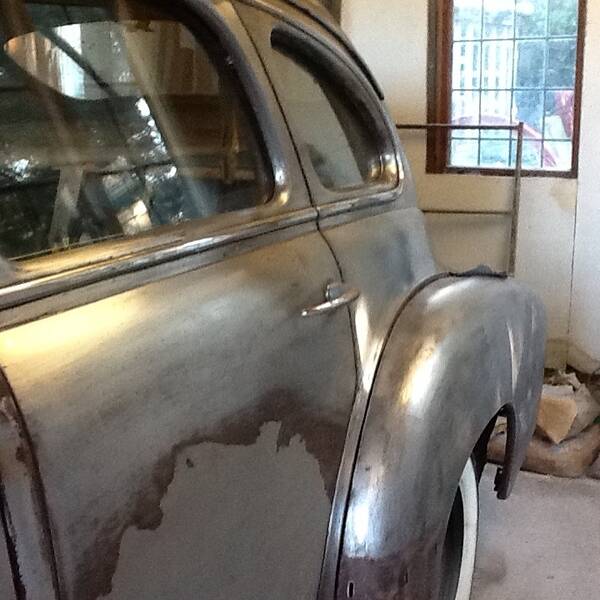 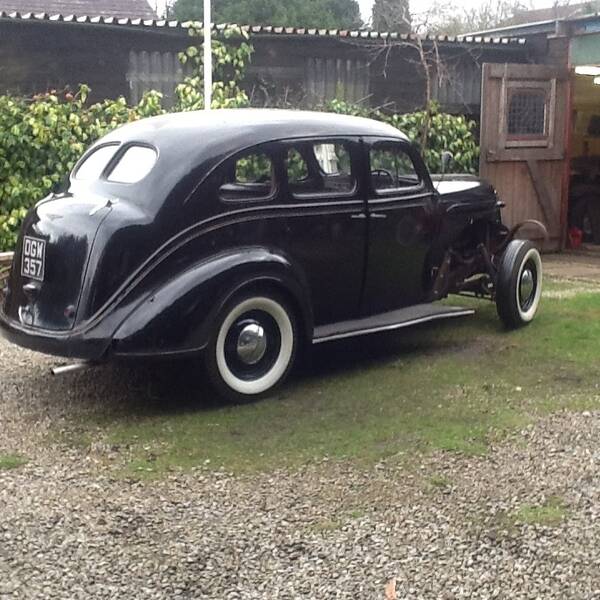 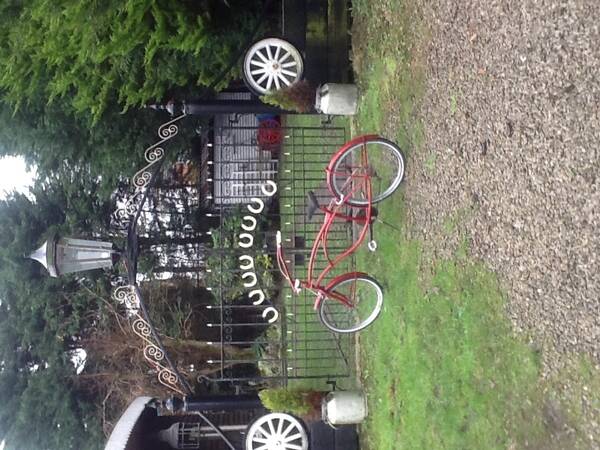 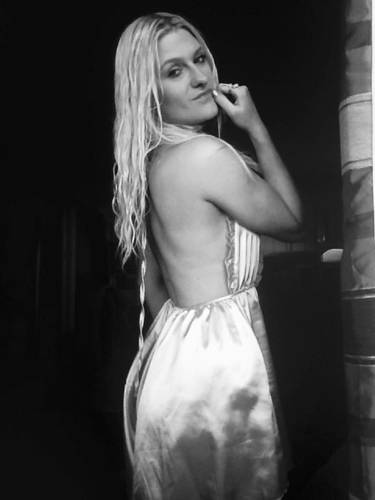