About the Ipad Air 2

The iPad Air 2 is the second-generation iPad Air tablet computer designed, developed, and marketed by Apple Inc. It was announced on October 16, 2014, alongside the iPad mini 3, both of which were released on October 22, 2014. The iPad Air 2 is thinner, lighter and faster than its predecessor, the iPad Air, and features Touch ID with the height, width and screen size the same as the iPad Air.
The iPad Air 2 was discontinued on March 21, 2017, exactly one year after the first generation was discontinued. Its successor, the third-generation iPad Air, was released on March 18, 2019. This is the only iPad that supports eight versions of OS specifically designed for iPad; that is, from iOS 8 to iOS 12, then from iPadOS 13 to iPadOS 15.
Purchase a Ipad Air 2


The text above came from the IPad Air 2 article on Wikipedia, licensed under the CC-BY-SA license.
ModelFolio are in no way affiliated or endorsed by anyone associated with this topic.


Images taken by the Ipad Air 2 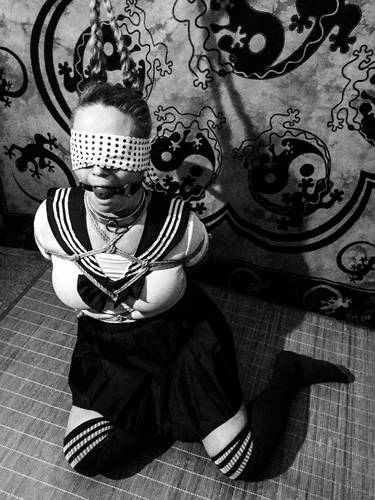 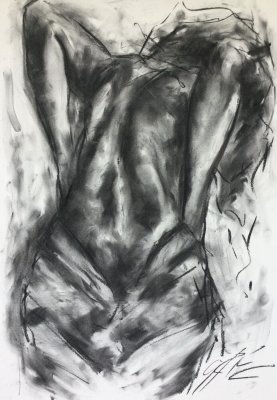 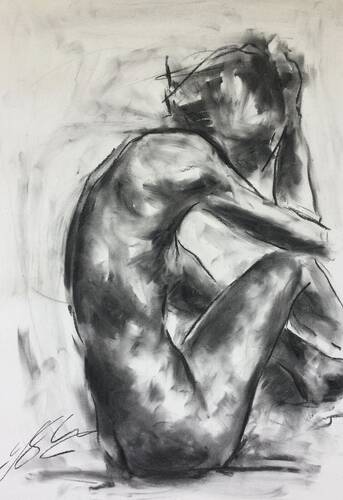 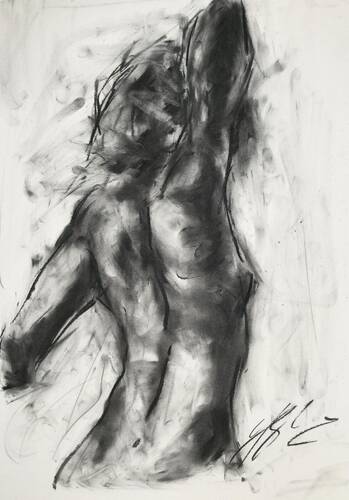 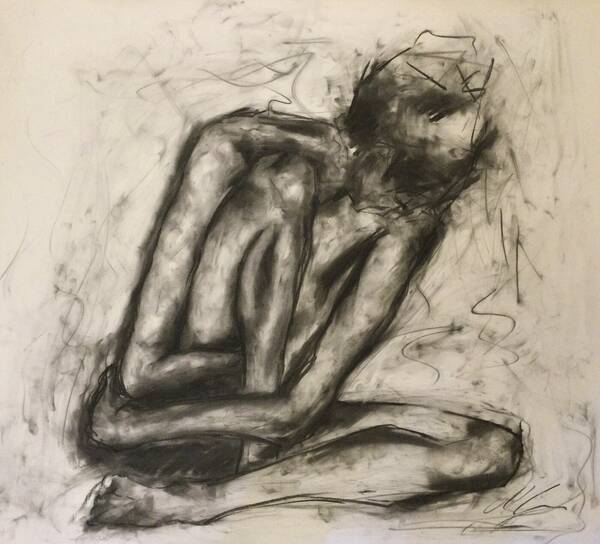 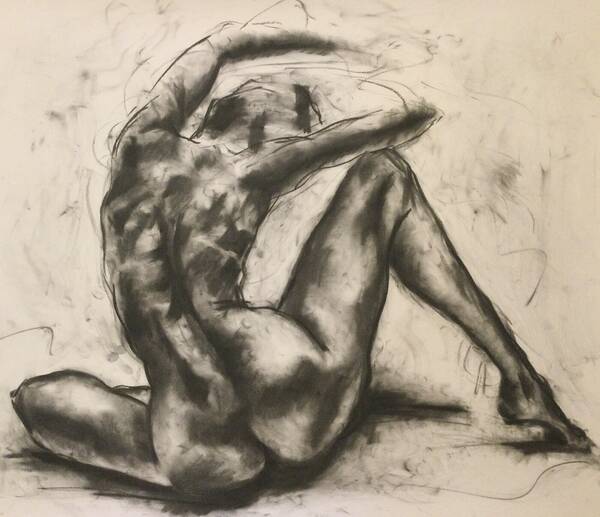 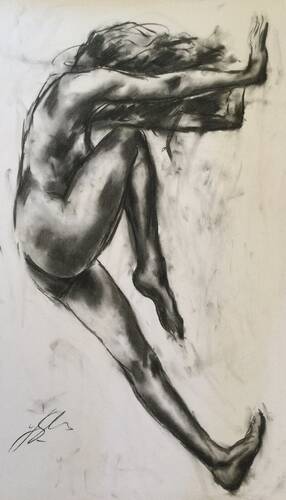