About the Ipad Mini

The iPad Mini (branded and marketed as iPad mini) is a line of mini tablet computers designed, developed, and marketed by Apple Inc. It is a sub-series of the iPad line of tablets, with a reduced screen size of 7.9 inches, in contrast to the standard 9.7 inches. The first-generation iPad Mini was announced on October 23, 2012, and was released on November 2, 2012, in nearly all of Apple's markets. It featured similar internal specifications to the iPad 2, including its display resolution.
The iPad Mini 2, with a faster processor and a Retina Display, was announced on October 22, 2013 and released on November 12, 2013. The iPad Mini 3 was announced on October 16, 2014 and was released on October 22, 2014; it features the same external hardware as the Mini 2 and the addition of a Touch ID fingerprint sensor compatible with Apple Pay. On September 9, 2015, Apple released the iPad Mini 4. On March 18, 2019, Apple released the fifth-generation iPad Mini with support for the Apple Pencil. The sixth-generation iPad Mini was released on September 24, 2021, with a larger 8.3-inch full-screen display, USB-C, and support for the second-generation Apple Pencil.
Purchase a Ipad Mini


The text above came from the IPad mini article on Wikipedia, licensed under the CC-BY-SA license.
ModelFolio are in no way affiliated or endorsed by anyone associated with this topic.


Images taken by the Ipad Mini 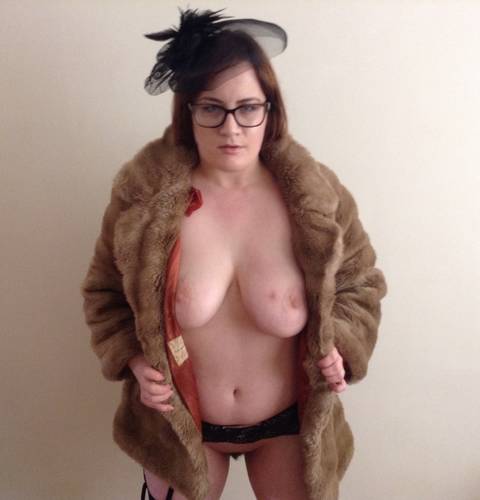 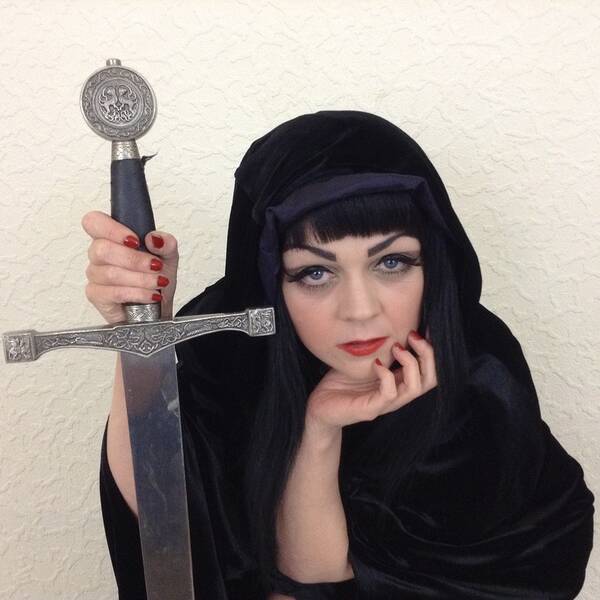 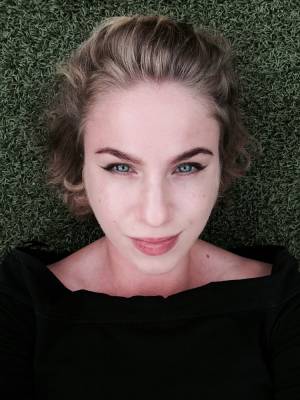 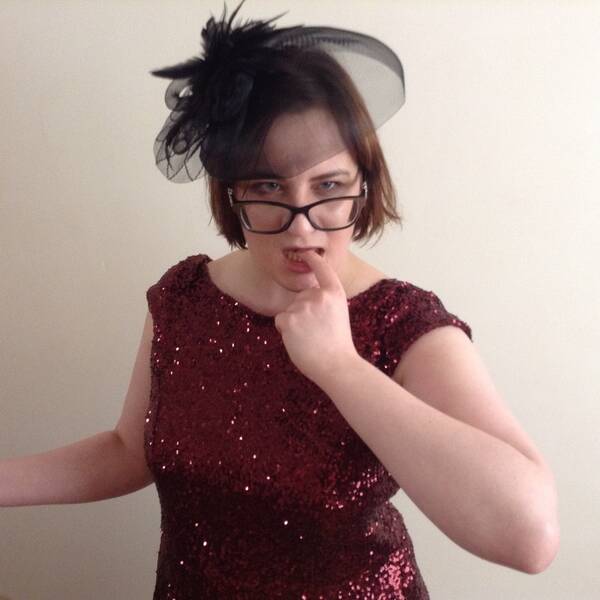 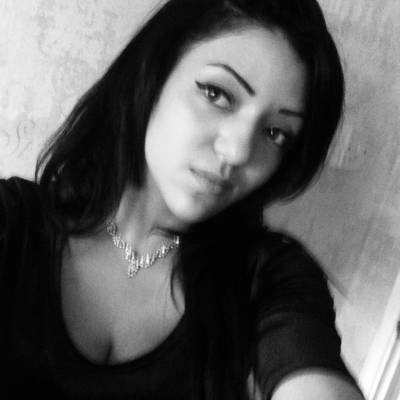 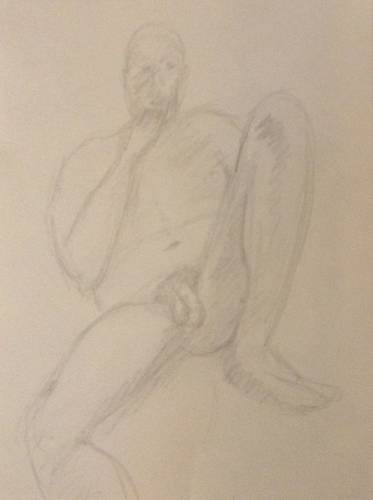