The text above came from the IPhone 12 article on Wikipedia, licensed under the CC-BY-SA license.
ModelFolio are in no way affiliated or endorsed by anyone associated with this topic.


Images taken by the Iphone 12 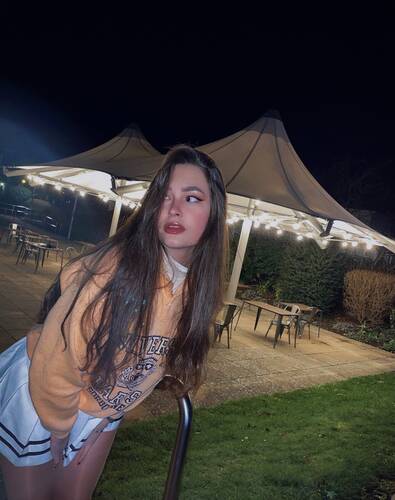 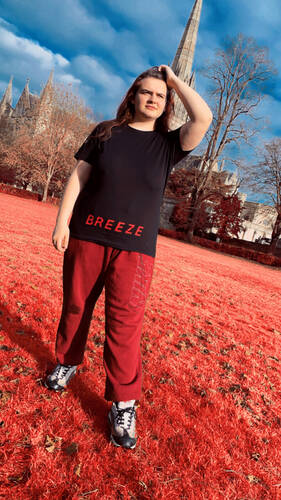 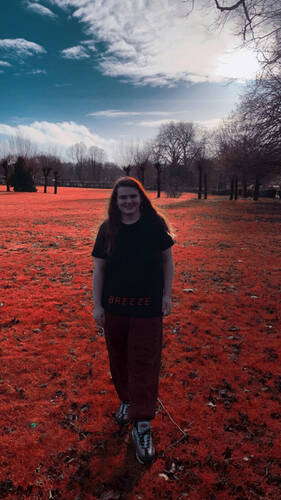 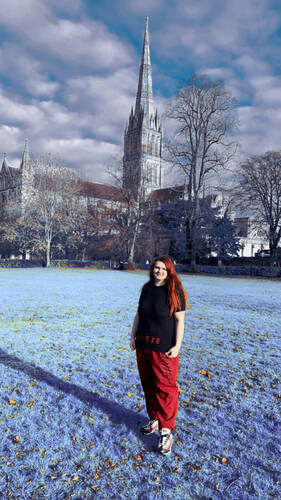 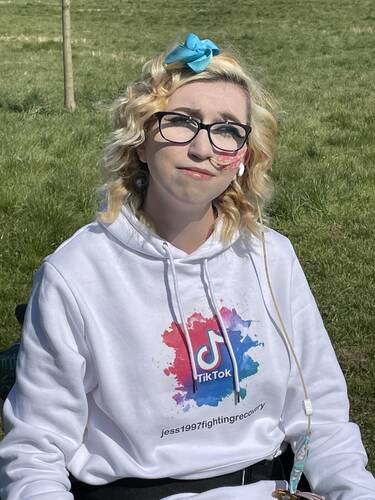 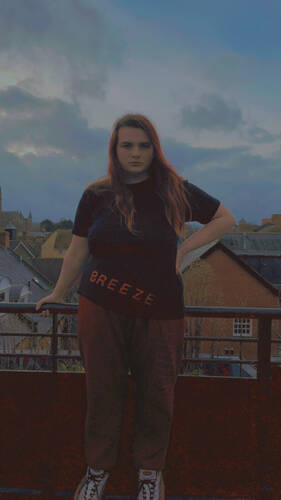 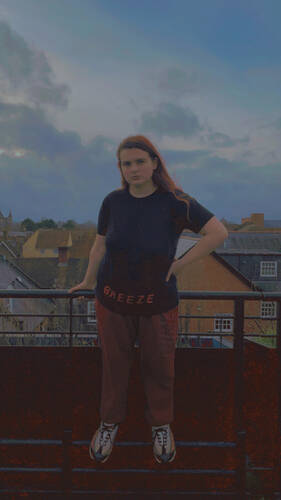 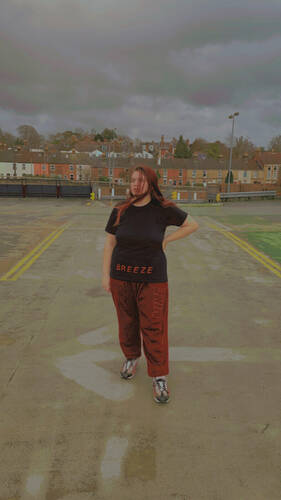 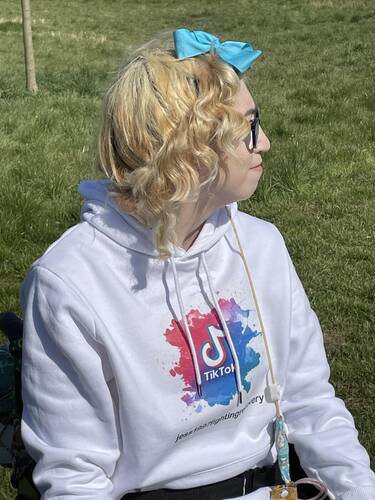 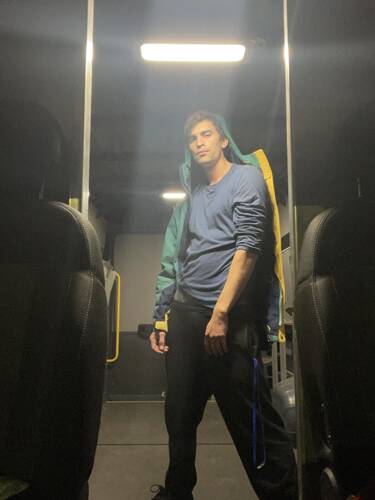 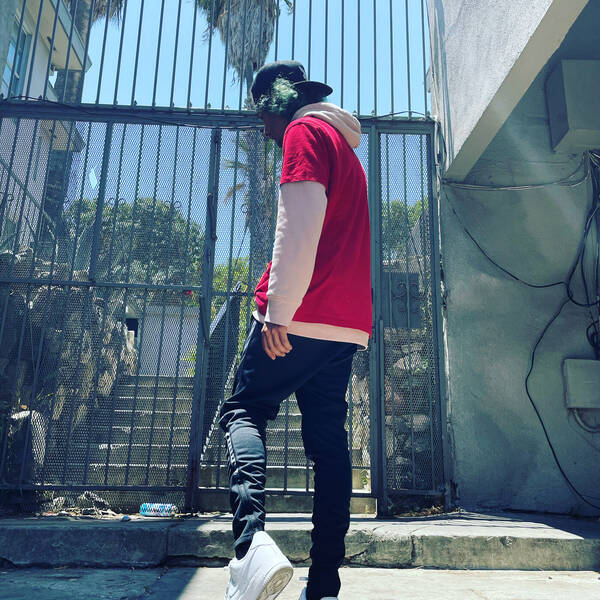