About the Iphone 3gs

The iPhone 3GS (originally styled iPhone 3G S) is a smartphone that was designed and marketed by Apple Inc. It is the third generation iPhone and the successor to the iPhone 3G. It was unveiled on June 8, 2009 at the WWDC 2009 which took place at the Moscone Center in San Francisco.
This iPhone is named "3GS" where "S" stood for Speed (Phil Schiller had mentioned it in the launch keynote). Improvements include performance, a 3-megapixel camera with higher resolution and video ability, voice control, and support for 7.2 Mbit/s HSDPA downloading (but remains limited to 384 kbps uploading as Apple had not implemented the HSUPA protocol). It was released in the United States, Canada, and six European countries on June 19, 2009, in Australia and Japan on June 26, and internationally in July and August 2009.
The iPhone 3GS runs Apple's iOS operating system. It was succeeded as Apple's flagship smartphone in 2010 by the iPhone 4. On June 24, 2010 an 8GB model was released, discontinuing the 16 and 32GB models. However, the 3GS continued in production until September 2012 when the iPhone 5 was announced.
Purchase a Iphone 3gs


The text above came from the IPhone 3GS article on Wikipedia, licensed under the CC-BY-SA license.
ModelFolio are in no way affiliated or endorsed by anyone associated with this topic.


Images taken by the Iphone 3gs 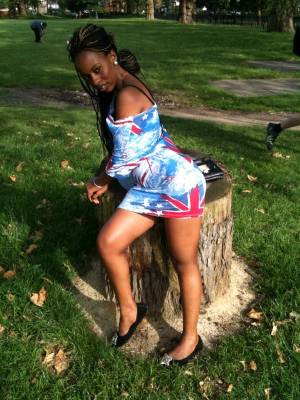 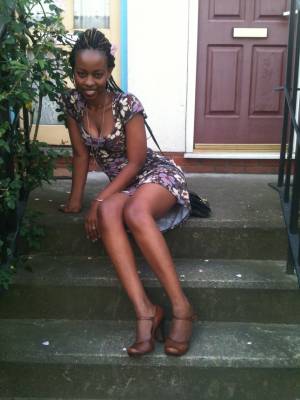 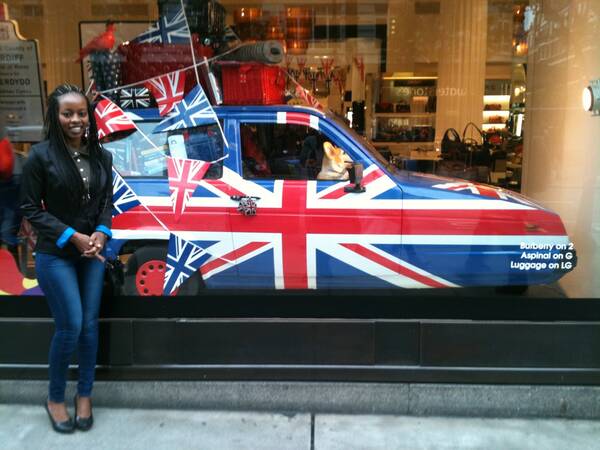 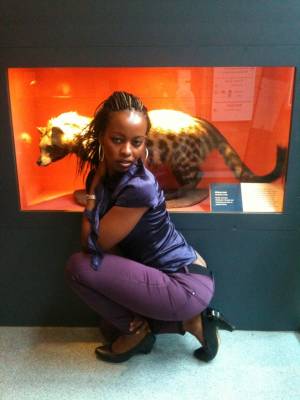 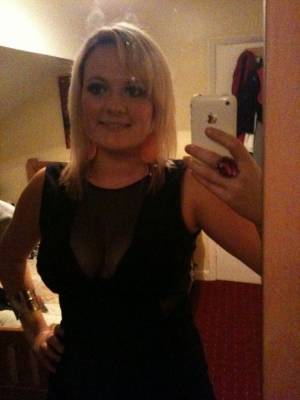 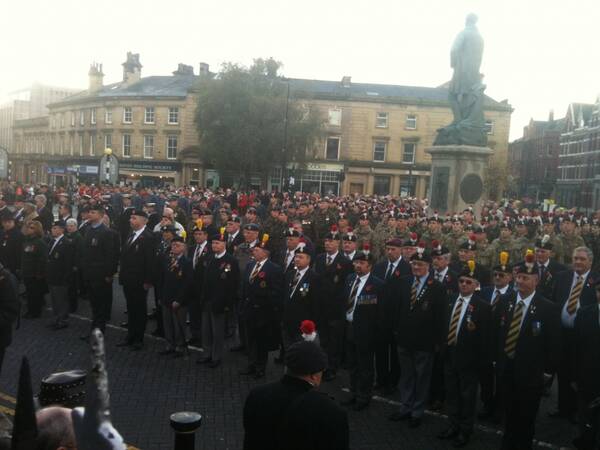 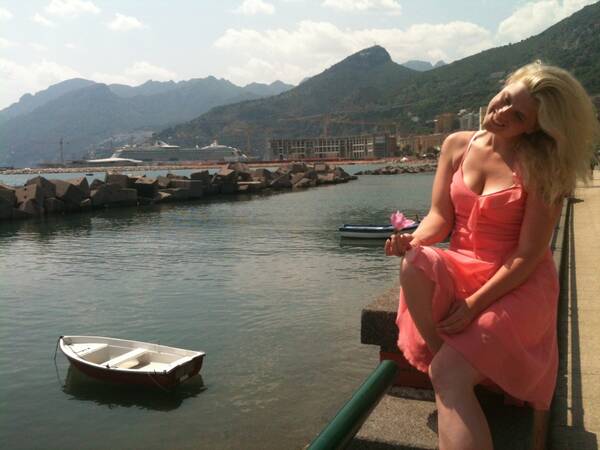 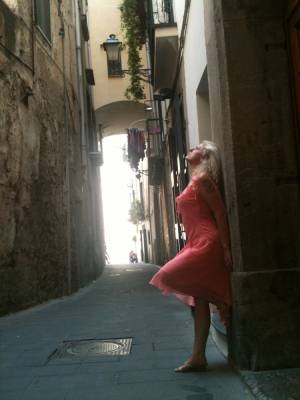 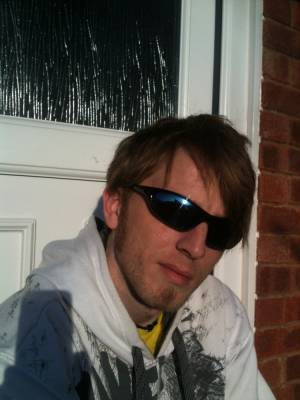