About the Iphone 6s Plus

The iPhone 6S and iPhone 6S Plus (stylized and marketed as iPhone 6s and iPhone 6s Plus) are smartphones that were designed, developed, and marketed by Apple Inc. It is the ninth generation of the iPhone. They were announced on September 9, 2015, at the Bill Graham Civic Auditorium in San Francisco by Apple CEO Tim Cook, with pre-orders beginning September 12 and official release on September 25, 2015. The iPhone 6S and 6S Plus were succeeded by the iPhone 7 and iPhone 7 Plus on September 7, 2016 and were discontinued with the announcement of the iPhone XS, iPhone XS Max, and iPhone XR on September 12, 2018.
The iPhone 6S has a similar design to the iPhone 6 but includes updated hardware, including a strengthened 7000 series aluminium alloy chassis and upgraded Apple A9 system-on-chip, a new 12-megapixel rear camera that can record up to 4K video at 30fps, can take dynamic “Live Photos” and also features for the first time front facing “Retina Flash” which brightens up the display three times of its highest possible brightness for selfies, 2nd generation Touch ID fingerprint recognition sensor, LTE Advanced support, and "Hey Siri" capabilities without needing to be plugged in. The iPhone 6S also introduces a new hardware feature known as "3D Touch", which enables pressure-sensitive touch inputs. The iPhone 6S and iPhone 6S Plus are also the first smartphones to use the fastest high end flash storage NVM Express(NVMe)
The iPhone 6S had a positive reception. While performance and camera quality were praised by most reviewers, the addition of 3D Touch was liked by one critic for the potential of entirely new interface interactions, but disliked by another critic for not providing users with an expected intuitive response before actually using the feature. The battery life was criticized, and one reviewer asserted that the phone's camera was not significantly better than the rest of the industry. The iPhone 6S set a new first-weekend sales record, selling 13 million models, up from 10 million for the iPhone 6 in the previous year. However, Apple saw its first-ever quarterly year-over-year decline in iPhone sales in the months after the launch, credited to a saturated smartphone market in Apple's biggest countries and a lack of iPhone purchases in developing countries.
Purchase a Iphone 6s Plus


The text above came from the IPhone 6s Plus article on Wikipedia, licensed under the CC-BY-SA license.
ModelFolio are in no way affiliated or endorsed by anyone associated with this topic.


Images taken by the Iphone 6s Plus 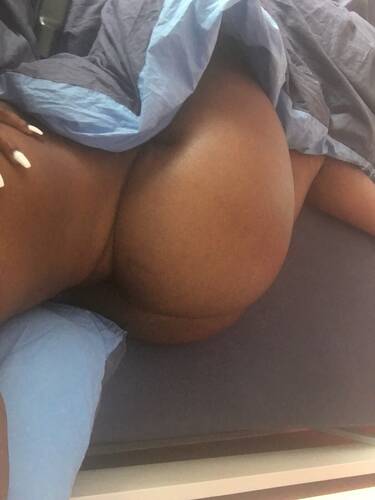 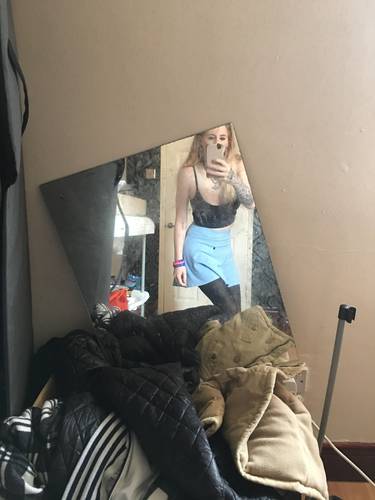 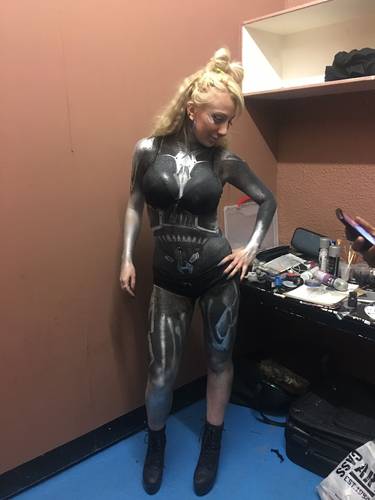 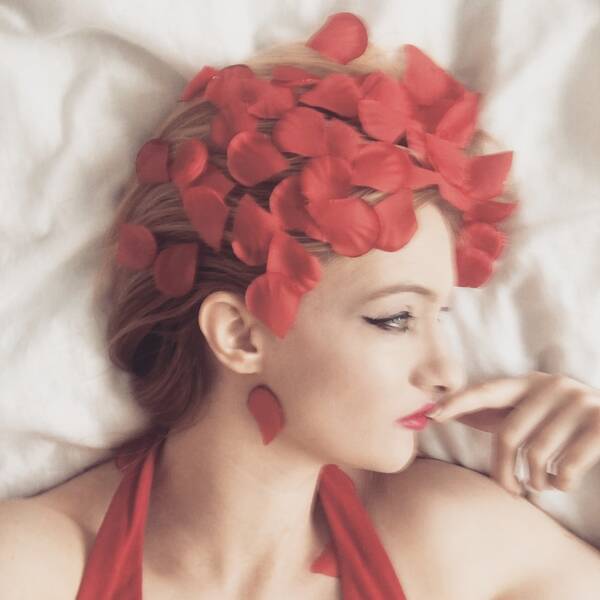 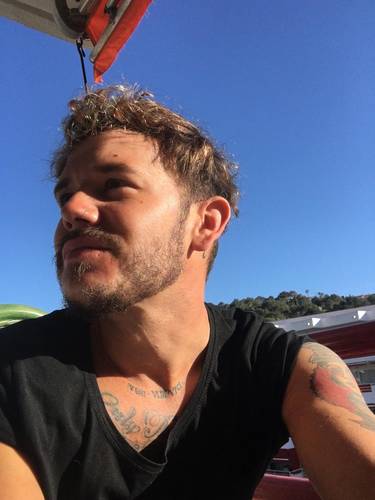 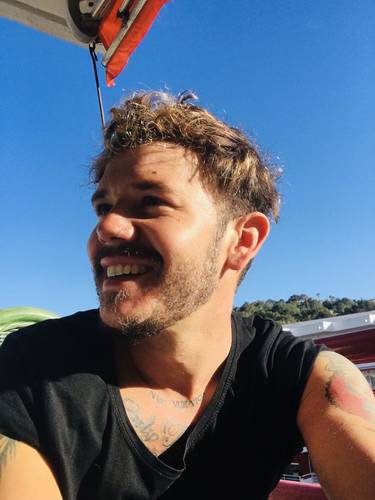 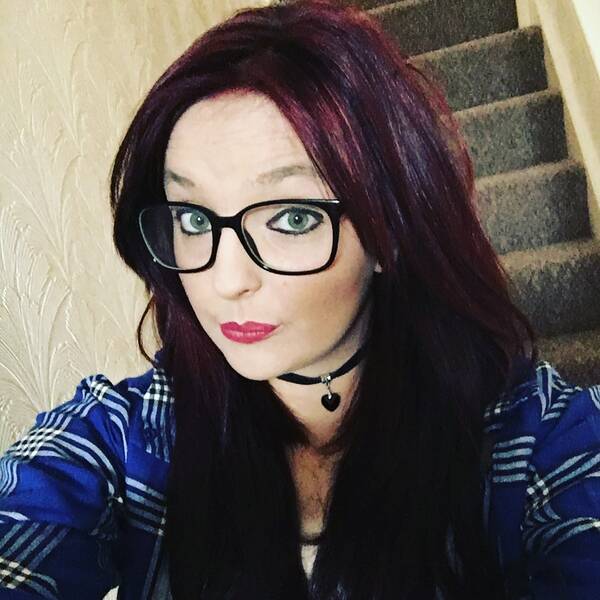 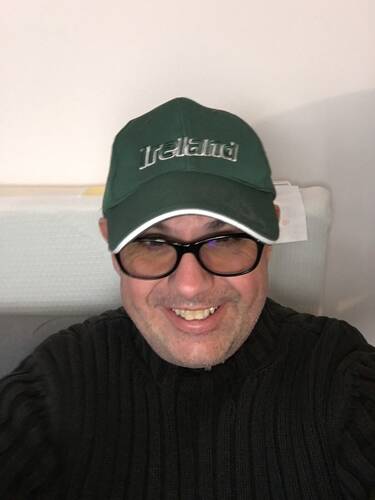 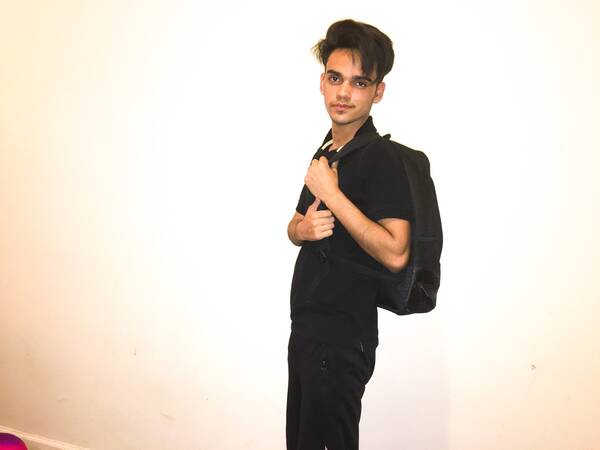 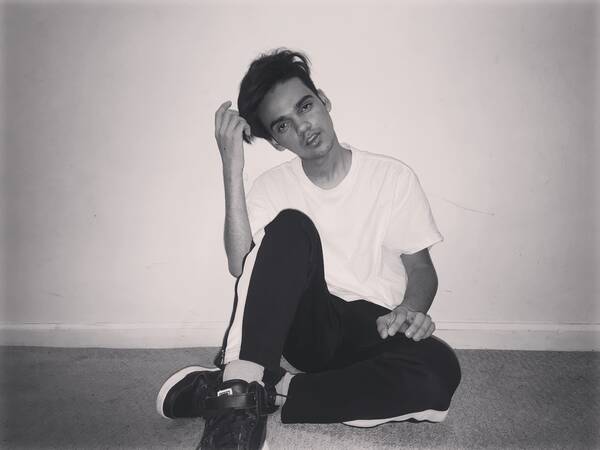