About the Ipod Touch

The iPod Touch (stylized as iPod touch) is a discontinued line of iOS-based mobile devices designed and marketed by Apple Inc. with a touchscreen-controlled user interface. As with other iPod models, the iPod Touch can be used as a music player and a handheld gaming device, but can also be used as a digital camera, a web browser and for messaging. It is similar in design to the iPhone, but it connects to the Internet only through Wi-Fi and does not use cellular network data, so it is not a smartphone.
The iPod Touch was introduced in 2007; some 100 million iPod Touch units were sold by May 2013. The final generation of iPod Touch, released on May 28, 2019, is the seventh-generation model.
iPod Touch models were sold by storage space and color; all models of the same generation typically offered identical features, performance, and operating system upgrades. An exception was the fifth generation, in which the low-end (16 GB) model was initially sold without a rear-facing camera and in a single color.The iPod Touch was the last product in Apple's iPod product line after the discontinuation of the iPod Nano and iPod Shuffle on July 27, 2017, after which Apple revised the storage and pricing for the iPod Touch with 32 and 128 GB of storage. On May 10, 2022, Apple discontinued the iPod Touch, effectively ending the iPod product line as a whole. Apple dropped support for the seventh-generation iPod Touch following the release of iOS 16, ending software support for the iPod Touch lineup and the iPod product line as a whole.
Purchase a Ipod Touch


The text above came from the IPod touch article on Wikipedia, licensed under the CC-BY-SA license.
ModelFolio are in no way affiliated or endorsed by anyone associated with this topic.


Images taken by the Ipod Touch 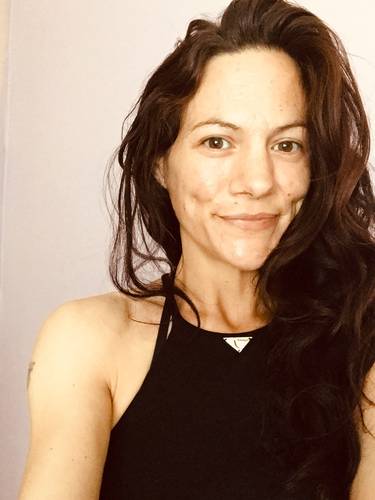 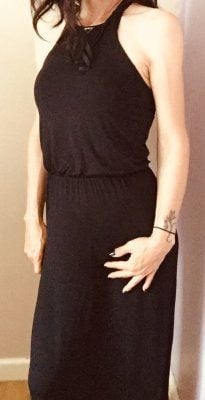 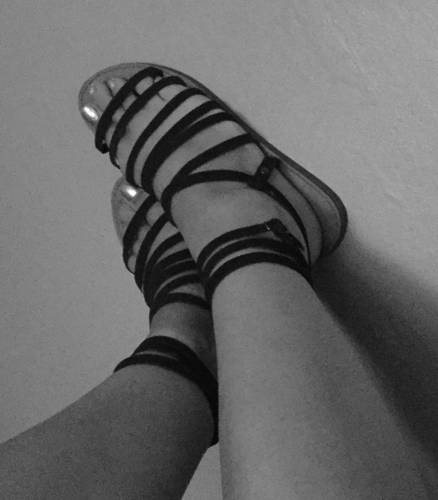