About the Canon Eos

Canon EOS (Electro-Optical System) is an autofocus single-lens reflex camera (SLR) and mirrorless camera series produced by Canon Inc. Introduced in 1987 with the Canon EOS 650, all EOS cameras used 35 mm film until October 1996 when the EOS IX was released using the new and short-lived APS film. In 2000, the D30 was announced, as the first digital SLR designed and produced entirely by Canon. Since 2005, all newly announced EOS cameras have used digital image sensors rather than film. The EOS line is still in production as Canon's current digital SLR (DSLR) range, and, with the 2012 introduction of the Canon EOS M, Canon's mirrorless interchangeable-lens camera (MILC) system. In 2018 the system was further extended with the introduction of the EOS R camera, Canon's first full frame mirrorless interchangeable lens system.
The development project was called "EOS" (Electro Optical System). EOS is also the name of the goddess of dawn in Greek mythology, which further signifies the design's generational stature.The EOS emblem was created using Handel Gothic typography.
It competes primarily with the Nikon F series and its successors, as well as autofocus SLR systems from Olympus Corporation, Pentax, Sony/Minolta, and Panasonic/Leica.At the heart of the system is the EF lens mount, which replaced the previous FD lens mount, which mainly supported only manual-focus lenses. The EOS R full frame camera introduced a new lens mount to the system – the RF mount.
Purchase a Canon Eos


The text above came from the Canon EOS article on Wikipedia, licensed under the CC-BY-SA license.
ModelFolio are in no way affiliated or endorsed by anyone associated with this topic.


Images taken by the Canon Eos 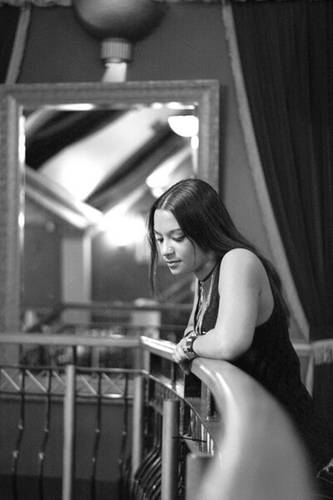