About the Canon Powershot G11

The Canon PowerShot G is a series of digital cameras introduced by Canon in its PowerShot line in 2000. The G series cameras are Canon's flagship compact models aimed at photography enthusiasts desiring more flexibility than a point-and-shoot without the bulk of a digital single-lens reflex camera.
The G series has a lithium-ion battery, full manual exposure control, an articulated LCD screen (G7, G9, G10, G15, and G16 have a fixed screen), Raw image format capture (all models except G7), a lens with a wider maximum aperture than standard PowerShot models, remote capture (except G11), and faster image processing. The range also includes a hot shoe (except G7 X and G9 X) for an external flashgun, including Canon's EX range. New models in the series have larger sensors than most other point-and-shoot cameras (G1X, G1X Mark II, G7X).
Purchase a Canon Powershot G11


The text above came from the Canon PowerShot G11 article on Wikipedia, licensed under the CC-BY-SA license.
ModelFolio are in no way affiliated or endorsed by anyone associated with this topic. 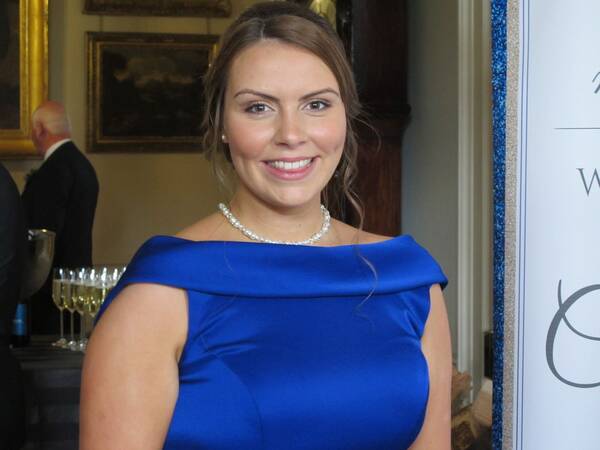 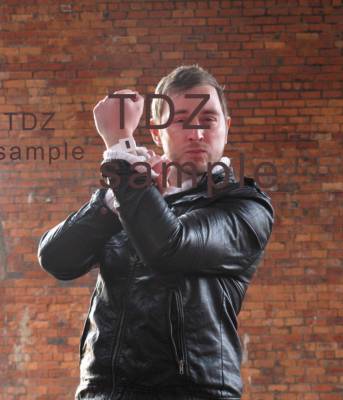 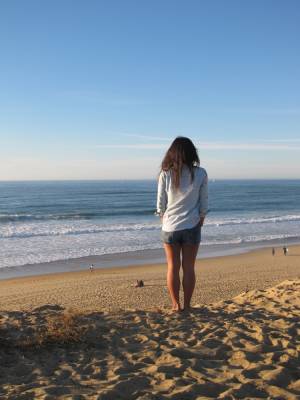 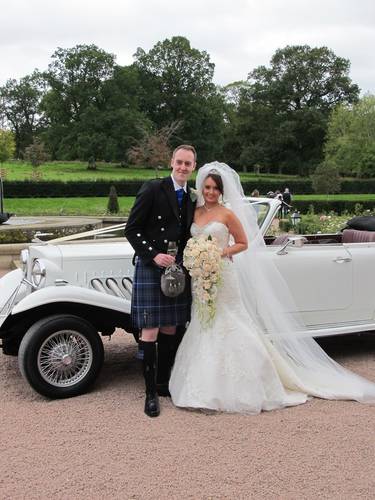