About the Canon Powershot S70

The Canon PowerShot S is a series of digital cameras released by Canon, as part of the wider PowerShot range. The S-series was originally a line of compact point-and-shoot cameras, slowly evolving into a prosumer line of cameras slotting right beneath the G-series cameras. The line later branched off into Canon's line of super-zoom cameras. The PowerShot ELPH line is a branch of the S-series, due to its model number designations in the United States (with the S- and SD- prefixes), as well as the similarities between the PowerShot ELPH S100 and the PowerShot S10.
Purchase a Canon Powershot S70


The text above came from the Canon PowerShot S70 article on Wikipedia, licensed under the CC-BY-SA license.
ModelFolio are in no way affiliated or endorsed by anyone associated with this topic. 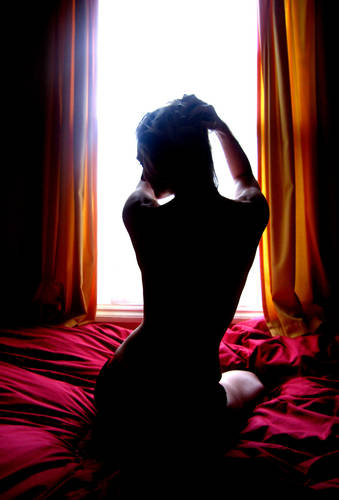