About the Canon Powershot S95

The Canon PowerShot S95 is a high-end 10.0-megapixel compact digital camera announced and released in 2010. It was designed as the successor to the Canon PowerShot S90 in the S series of the Canon PowerShot line of cameras.
This model is considered high-end, professional, or prosumer because of its price, its feature set, and its high sensitivity image sensor. Its 10-megapixel image sensor is larger than typical sensors found in point-and-shoot cameras. This, along with the advanced image stabilization system, allows for sharp images in lower light scenarios, at an ISO of up to 3,200.
The S95 is similar to the S90, but adds a number of refinements. Among other things, it features a thinner body, improved image stabilization, an automated HDR shooting mode, 720p HD-quality video recording with stereo sound, and a more ergonomic finish and controls.Other features include a Tracking Autofocus function, enabling it to track and focus on moving subjects.
Purchase a Canon Powershot S95


The text above came from the Canon PowerShot S95 article on Wikipedia, licensed under the CC-BY-SA license.
ModelFolio are in no way affiliated or endorsed by anyone associated with this topic. 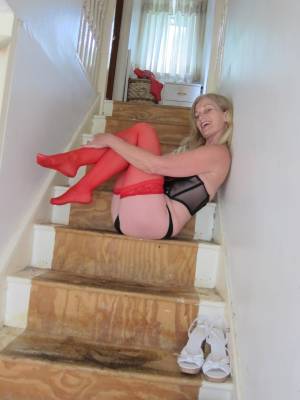 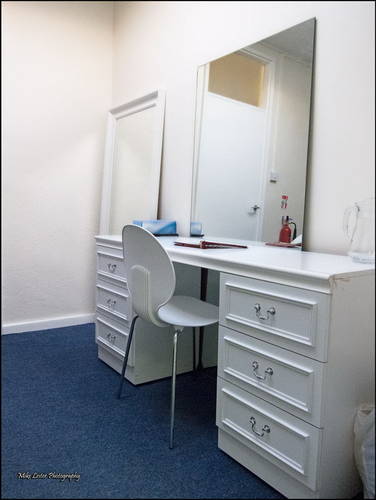 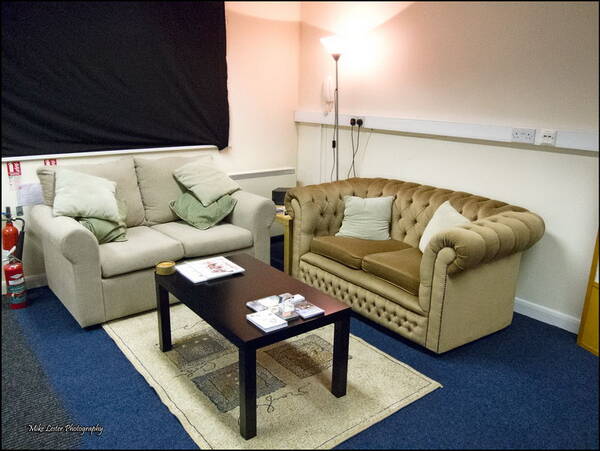 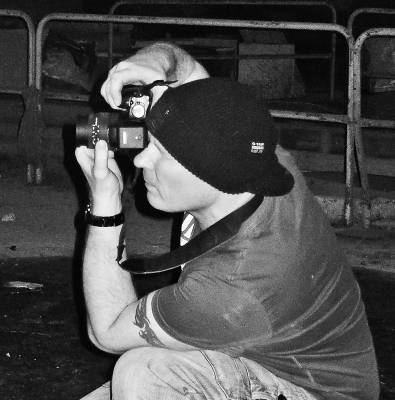