About the Canon Powershot Sx230 Hs

The PowerShot products is a line of consumer and prosumer grade digital cameras, launched by Canon in 1996. The PowerShot line has been successful for Canon, and is one of the best-selling digital camera lines worldwide.
Free software from the Canon Hack Development Kit (CHDK) project allows nearly complete programmatic control of PowerShot cameras, enabling users to add features, up to and including BASIC and Lua scripting.Some models of PowerShot cameras were affected by third-party CCD sensors with a design flaw, which caused them to fail and display severely distorted images. Canon offered to repair affected cameras free of charge.
Purchase a Canon Powershot Sx230 Hs


The text above came from the Canon PowerShot SX230 HS article on Wikipedia, licensed under the CC-BY-SA license.
ModelFolio are in no way affiliated or endorsed by anyone associated with this topic. 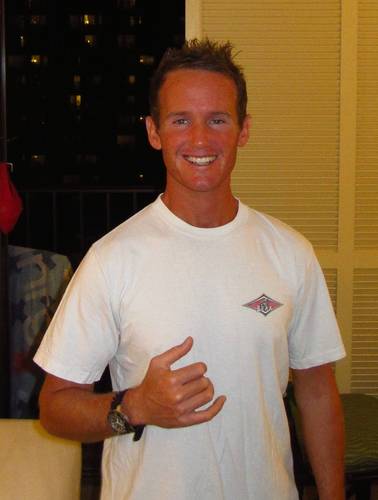 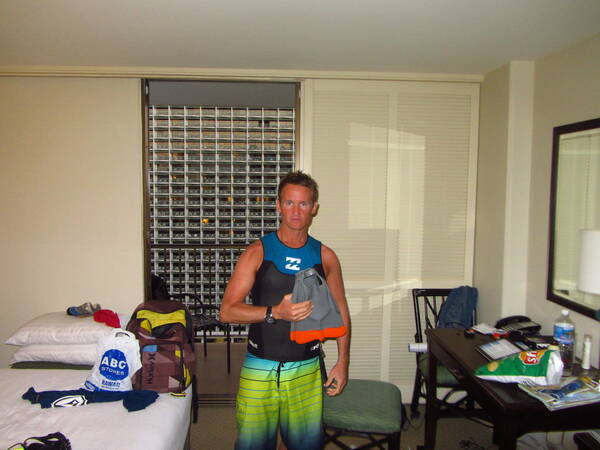