About the Eos 6d

The Canon EOS 6D is a 20.2-megapixel full-frame CMOS digital single-lens reflex camera made by Canon.
The EOS 6D was publicly announced on 17 September 2012, one day before the start of the Photokina 2012 trade show. It was released in late November 2012 and offered at that time as a body only for a suggested retail price of US$2,099 or in a package with an EF 24-105mm f/4L IS USM zoom lens for a suggested retail price of US$2,899.It was superseded by the EOS 6D Mark II in 2017.
Purchase a Eos 6d


The text above came from the EOS 6D article on Wikipedia, licensed under the CC-BY-SA license.
ModelFolio are in no way affiliated or endorsed by anyone associated with this topic.


Images taken by the Eos 6d 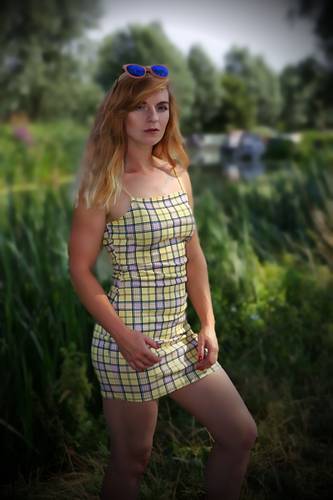 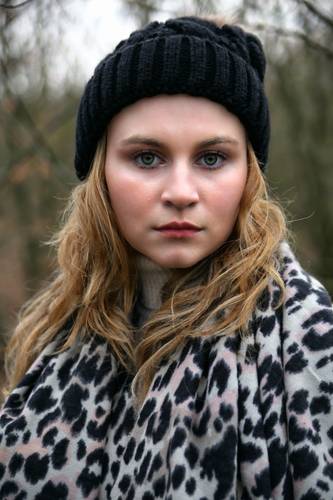 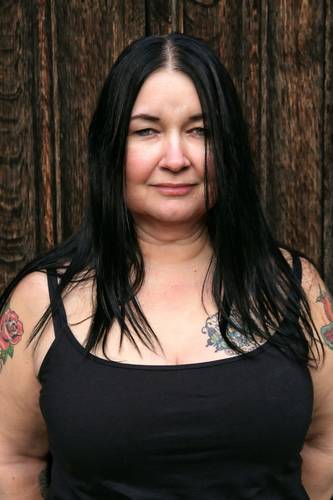 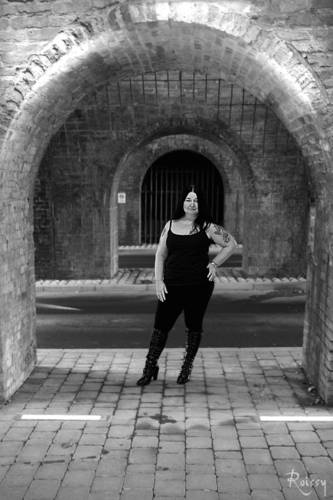 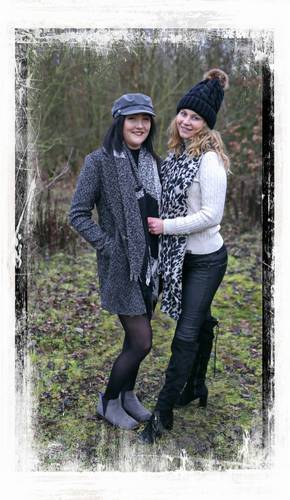 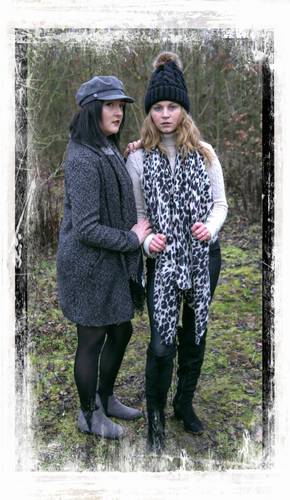