The asterisk *, from Late Latin asteriscus, from Ancient Greek ?στερ?σκος, asteriskos, "little star", is a typographical symbol. It is so called because it resembles a conventional image of a star.
Computer scientists and mathematicians often vocalize it as star (as, for example, in the A* search algorithm or C*-algebra). In English, an asterisk is usually five-pointed in sans-serif typefaces, six-pointed in serif typefaces, and six- or eight-pointed when handwritten. Its most common use is to call out a footnote. It is also often used to censor offensive words, and on the Internet, to indicate a correction to a previous message.
In computer science, the asterisk is commonly used as a wildcard character, or to denote pointers, repetition, or multiplication.
Purchase a *


The text above came from the * article on Wikipedia, licensed under the CC-BY-SA license.
ModelFolio are in no way affiliated or endorsed by anyone associated with this topic.


Images taken by the * 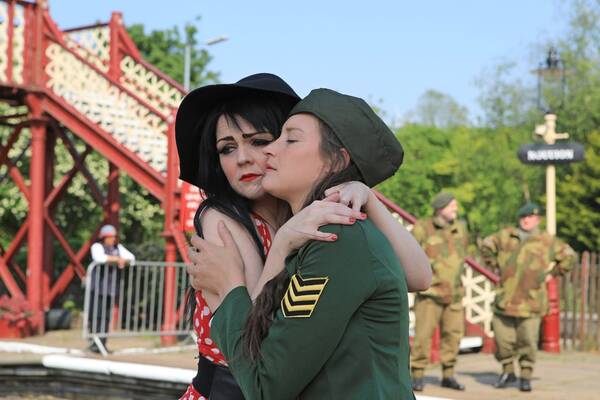