The Fujifilm FinePix F series is a line of compact digital cameras that was known for its low-light performance in 2005, with relatively low image noise and natural colors even at high ISO settings. With its relatively large, but moderate resolution Super CCD sensors, it concentrated on image quality, and low-light shooting without flash, which was mostly restricted to prosumer models at the time.
Image comparisons show that Fujifilm's sixth-generation, 6.3-megapixel Super CCD sensor (used on F10/F20/F30/F31 models) set the benchmark for low-noise, high ISO performance among point-and-shoot cameras and has not yet been matched by any of Fuji's higher megapixel Super CCD sensors.

The Fujifilm FinePix F200EXR (February 2009) has low light capabilities similar to the F31fd in pixel binning mode, but allows for double the resolution in good light. However, at the same focal length the lens of the F200EXR is about 1/2 stop slower than that of the F31fd. The key feature of the F200EXR is its very large dynamic range (estimated to be 11 stops) when used in its dual-capture mode.
Purchase a Finepix F70exr


The text above came from the FinePix F70EXR article on Wikipedia, licensed under the CC-BY-SA license.
ModelFolio are in no way affiliated or endorsed by anyone associated with this topic.


Images taken by the Finepix F70exr 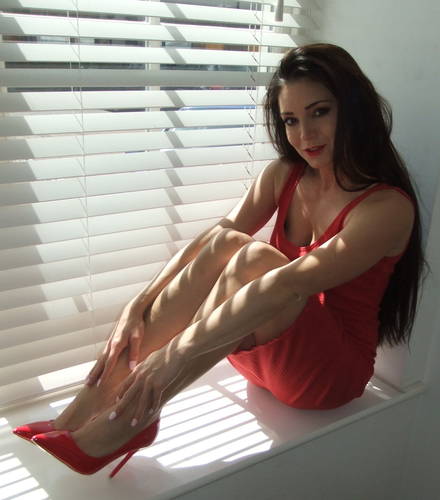 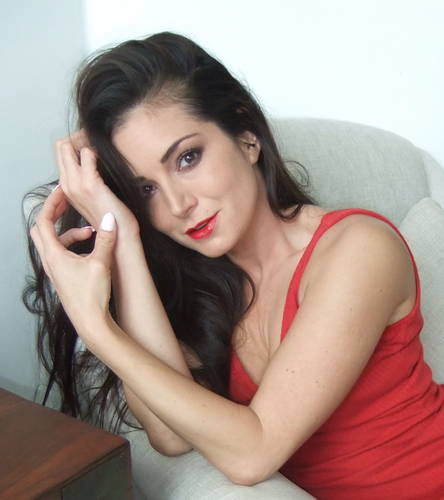 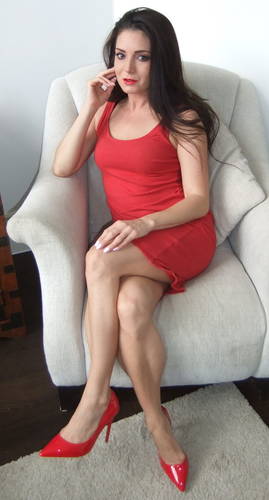