The Fujifilm GFX100S is a mirrorless medium format camera produced by Fujifilm with Fujifilm G-mount. It is a smaller version of the 2019 flagship, GFX100. The camera was announced by the corporation on January 27, 2021 at the X Summit Global 2021 together with the X-E4. Sales began in March 2021.
The camera uses a 102MP 43.8 x 32.9mm medium format sensor with 100% phase-detection autofocus coverage powered by a quadcore X-Processor 4 processor. The camera uses a Pixel Shift Multi-Shot to create ultra-high resolution 400MP images. The GFX100S uses a smaller and lighter in-body image stabilization (IBIS) mechanism with 5-axis stabilization, and has 4K/30P video recording capability using the full sensor.Compared with the GFX100, the GFX100S is 500g lighter, 30 percent smaller, with no interchangeable EVF, and no option for a vertical battery grip. The controls feature a traditional DSLR-style PASM dial, as well as a 1.8 inch monochrome display virtual dials on the top plate.
The camera is made out of a super-tough magnesium-alloy casing, weighing less than 900g and can operate in temperatures as low as -10°C with its dust and weather-resistant capabilities.
Purchase a Gfx100s


The text above came from the GFX100S article on Wikipedia, licensed under the CC-BY-SA license.
ModelFolio are in no way affiliated or endorsed by anyone associated with this topic.


Images taken by the Gfx100s 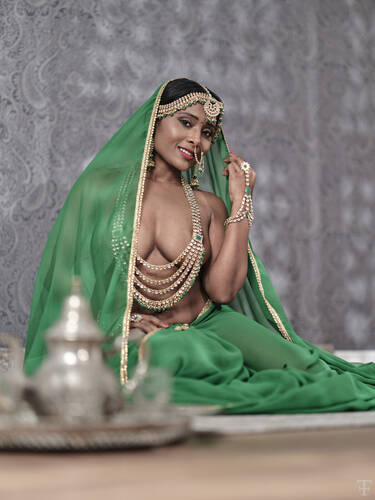 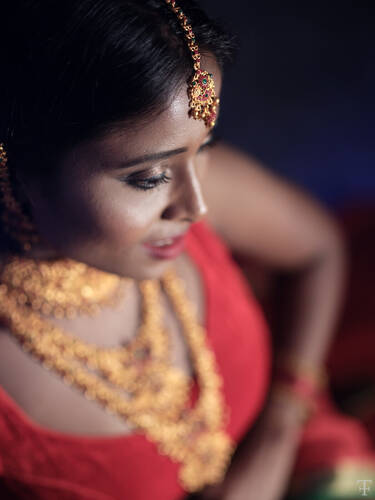 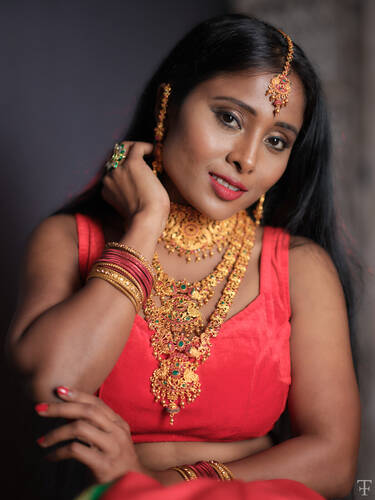