About the T-mobile G1

The HTC Dream (also known as the T-Mobile G1 in the United States and parts of Europe, and as the Era G1 in Poland) is a smartphone developed by HTC. First released in September 2008, the Dream was the first commercially released device to use the Linux-based Android operating system, which was purchased and further developed by Google and the Open Handset Alliance to create an open competitor to other major smartphone platforms of the time, such as Symbian, BlackBerry OS, and iPhone OS. The operating system offers a customizable graphical user interface, integration with Google services such as Gmail, a notification system that shows a list of recent messages pushed from apps, and Android Market for downloading additional apps.
The Dream was released to mostly positive reception. While the Dream was praised for its solid and robust hardware design, the introduction of the Android operating system was met with criticism for its lack of certain functionality and third-party software in comparison to more established platforms, but was still considered to be innovative due to its open nature, notifications system, and heavy integration with Google services, like the Gmail app.
Purchase a T-mobile G1


The text above came from the T-Mobile G1 article on Wikipedia, licensed under the CC-BY-SA license.
ModelFolio are in no way affiliated or endorsed by anyone associated with this topic.


Images taken by the T-mobile G1 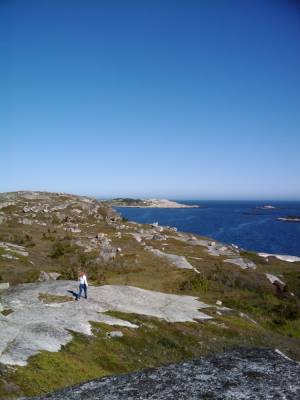 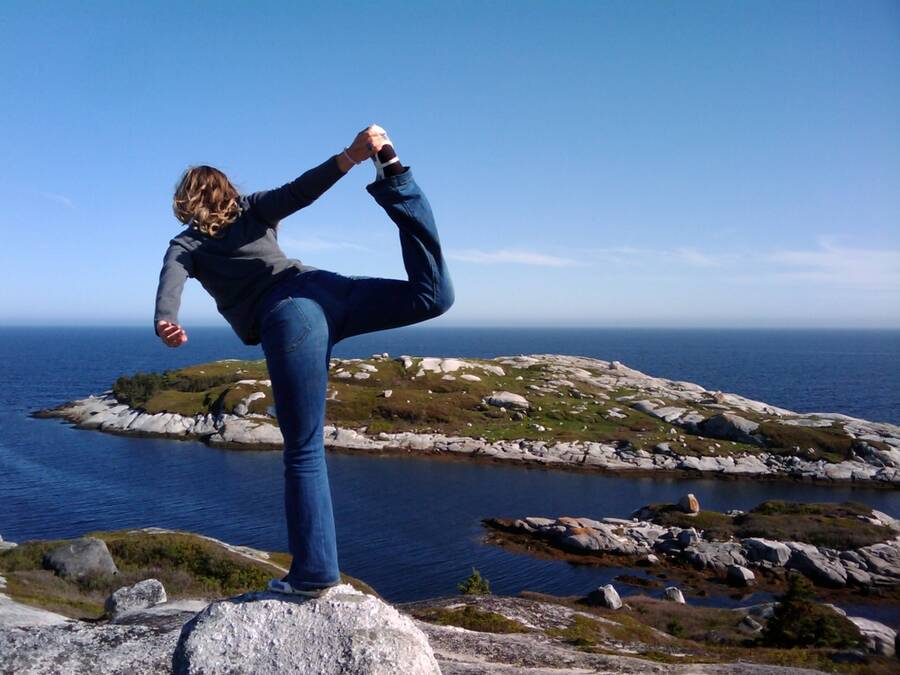