The Nikon 1 series is a discontinued camera line from Nikon, originally announced on 21 September 2011. The cameras utilized Nikon 1-mount lenses, and featured 1" CX format sensors.
The series included the Nikon 1 V1, J1, J2, and S1 with a 10-megapixel image sensor, the V2, J3, S2 and AW1 with a 14-megapixel image sensor and further increased autofocus speed to 15 frames per second (fps), and the 1 V3, J4 with a new 18-megapixel image sensor, further increased autofocus speed to 20 fps, 120 fps HD slow-motion at 1280 x 720 and 1080/60p. The J5 model added a 20.8MP sensor in 2015 and kept most other technical specifications the same as the J4 model.
At the time of announcement, Nikon claimed that the cameras featured the world's fastest autofocus, with 10 fps—even during videos—based on hybrid autofocus (phase detection/contrast-detect AF with AF-assist illuminator), as well as the world's fastest continuous shooting speed (60 fps) among all cameras with interchangeable lenses. Slow-motion movies can be captured in up to 1200 fps with reduced resolution. Its inbuilt intervalometer enables time-lapse photography.
Nikon discontinued the Nikon 1 series in July 2018.
Purchase a Nikon 1 V1


The text above came from the NIKON 1 V1 article on Wikipedia, licensed under the CC-BY-SA license.
ModelFolio are in no way affiliated or endorsed by anyone associated with this topic.


Images taken by the Nikon 1 V1 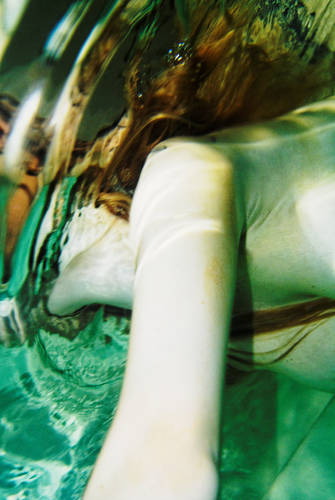