About the Nikon Super Coolscan 5000 Ed

Nikon's products include cameras, camera lenses, binoculars, microscopes, ophthalmic lenses, measurement instruments, rifle scopes, spotting scopes, and the steppers used in the photolithography steps of semiconductor fabrication, of which it is the world's second largest manufacturer. The company is the eighth-largest chip equipment maker as reported in 2017. Also, it has diversified into new areas like 3D printing and regenerative medicine to compensate for the shrinking digital camera market.Among Nikon's notable product lines are Nikkor imaging lenses (for F-mount cameras, large format photography, photographic enlargers, and other applications), the Nikon F-series of 35 mm film SLR cameras, the Nikon D-series of digital SLR cameras, the Coolpix series of compact digital cameras, and the Nikonos series of underwater film cameras. Nikon's main competitors in camera and lens manufacturing include Canon, Sony, Fujifilm, Panasonic, Pentax, and Olympus.
Founded on July 25, 1917 as Nippon K?gaku K?gy? Kabushikigaisha (?????????? "Japan Optical Industries Co., Ltd."), the company was renamed to Nikon Corporation, after its cameras, in 1988. Nikon is a member of the Mitsubishi group of companies (keiretsu).
Purchase a Nikon Super Coolscan 5000 Ed


The text above came from the Nikon SUPER COOLSCAN 5000 ED article on Wikipedia, licensed under the CC-BY-SA license.
ModelFolio are in no way affiliated or endorsed by anyone associated with this topic. 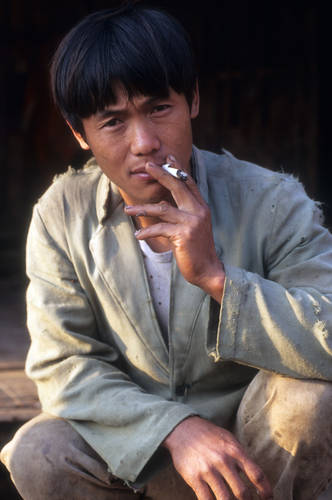 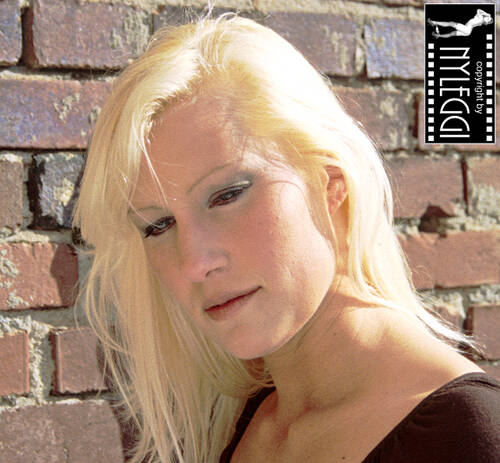