The Nokia E6-00 is a smartphone running the Symbian^3 operating system. It supersedes the Nokia E72 as the new Symbian business mobility solution from Nokia following its announcement on 12 April 2011 (same day as Nokia X7-00). It shipped with the new "Symbian Anna" version of Symbian^3, and originally retailed for 340 euros before taxes.The smartphone is notable for its backlit 4-rows QWERTY keyboard and touch screen input methods, for its long battery life (Talktime : 7.5 to 14.8 h and Standby : 28 to 31 days), the out-of-the-box access to Microsoft Exchange ActiveSync, Microsoft Communicator Mobile and Microsoft SharePoint and the high pixel density of its VGA display (326ppi).Like its predecessors (Nokia E71/E72), the Nokia E6-00 integrates a stainless steel and glass design. The back removable cover, the raised panel for the back camera, dual LED flash and loud speaker and the contour of the front are made of stainless steel. The front of the phone (except for the QWERTY keyboard, short cut buttons and Navikey) is covered with Corning Gorilla Glass. Its casing has three color options (black, silver and white).
The E6 would also be the last Symbian-based device with a QWERTY keyboard, as the later QWERTY devices would be Series 40 from the Asha line. The Nokia Asha 302 from 2012 bears strong design similarities to the E6.In October 2012, Vertu released the Constellation Quest Blue, based on the E6.
Purchase a E6-00


The text above came from the E6-00 article on Wikipedia, licensed under the CC-BY-SA license.
ModelFolio are in no way affiliated or endorsed by anyone associated with this topic. 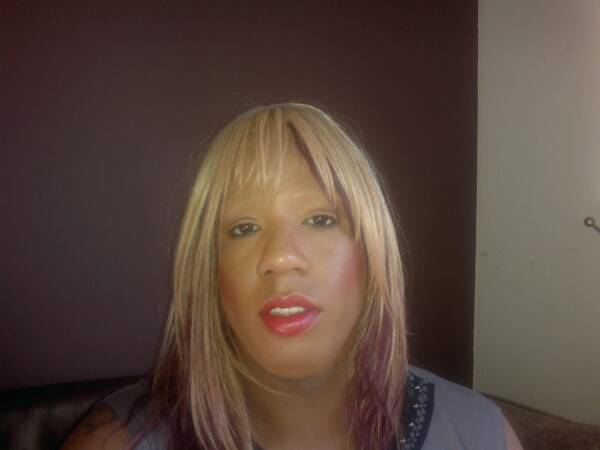 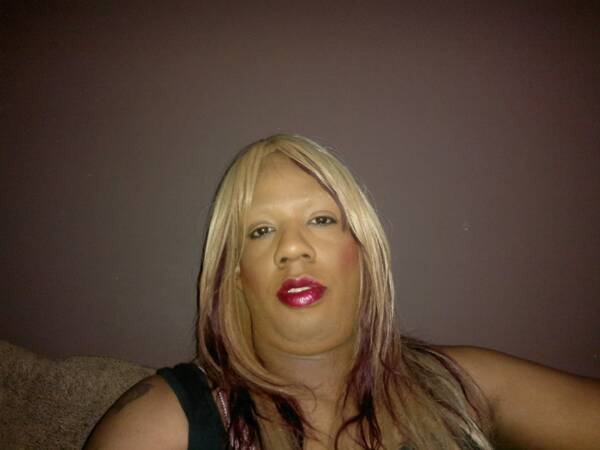