The Nokia Lumia 630 is a smartphone developed by Microsoft Mobile that runs Microsoft's Windows Phone 8.1 operating system. It was announced on 2 April 2014, at Microsoft Build 2014 and scheduled to be released in July 2014. It has a Qualcomm Snapdragon 400 SoC with a quad-core processor (MSM8226 or MSM8626) and Adreno 305 GPU. Additionally, it has a 4.5-inch display and a 5 MP camera. The Lumia 635 is similar but 4G-compatible, lacks a dual-SIM version and comes in a different finish, while the Lumia 636 and 638 are identical, but come with 1 GB of RAM (Only 1GB RAM models can upgrade to Windows 10 Mobile) and are currently available only in China and India respectively.It is the successor of the Nokia Lumia 625, with an improved quad-core processor, but removes the front-facing camera, flash and dedicated camera button. Since the Nokia Lumia 630/635, all of the non-PureView Lumia phones have removed the camera buttons.On 2 March 2015, Microsoft presented its successor, the Microsoft Lumia 640, with improved 1280x720 HD display, 1 GB of RAM, 8 MP camera with 1080p video recording and LED flash, front-facing camera for selfies and video conference, large 2500 mAh battery, Office 365, Microsoft Outlook and Windows 10 Mobile upgrade ability.
Purchase a Lumia 635


The text above came from the Lumia 635 article on Wikipedia, licensed under the CC-BY-SA license.
ModelFolio are in no way affiliated or endorsed by anyone associated with this topic.


Images taken by the Lumia 635 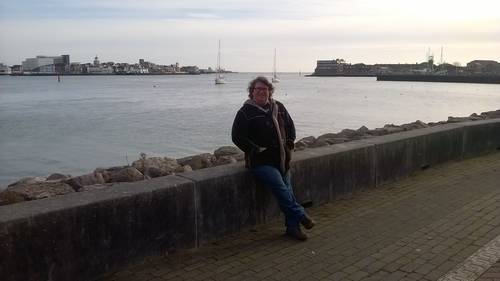 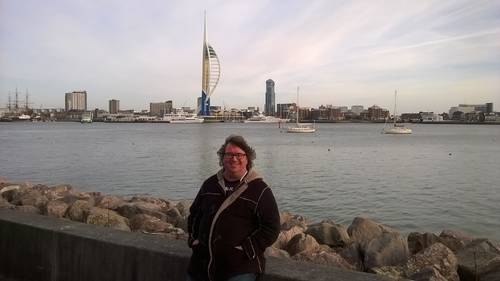