The Nokia N95 was a smartphone produced by Nokia as part of their Nseries line of portable devices. Announced in September 2006, it was released to the market in March 2007. The N95 ran S60 3rd Edition, on Symbian OS v9.2. It has a two-way sliding mechanism, which can be used to access either media playback buttons or a numeric keypad. It was first released in silver and later on in black, with limited edition quantities in gold and purple. The launch price of the N95 was around €550 (about US$730, £370).
The N95 was a high-end model that was marketed as a "multimedia computer", much like other Nseries devices. It featured a then-high 5 megapixel resolution digital camera with Carl Zeiss optics and with a flash, as well as a then-large display measuring 2.6 inches. It was also Nokia's first device with a built-in Global Positioning System (GPS) receiver, used for maps or turn-by-turn navigation, and their first with an accelerometer. It was also one of the earliest devices in the market supporting HSDPA (3.5G) signals.
After the introduction of the original model (technically named N95-1), several updated versions were released, most notably the N95 8GB with 8 gigabytes of internal storage, a larger display and improved battery. The 'classic' N95 and its upgraded variant N95 8GB are widely considered as breakthrough devices at the time of their launch. The N95 was well-regarded for its camera, GPS and mapping capabilities, and its innovative dual-slider form factor, and some have hailed it as one of the best mobile devices to have been released.
Purchase a N95 8gb


The text above came from the N95 8GB article on Wikipedia, licensed under the CC-BY-SA license.
ModelFolio are in no way affiliated or endorsed by anyone associated with this topic. 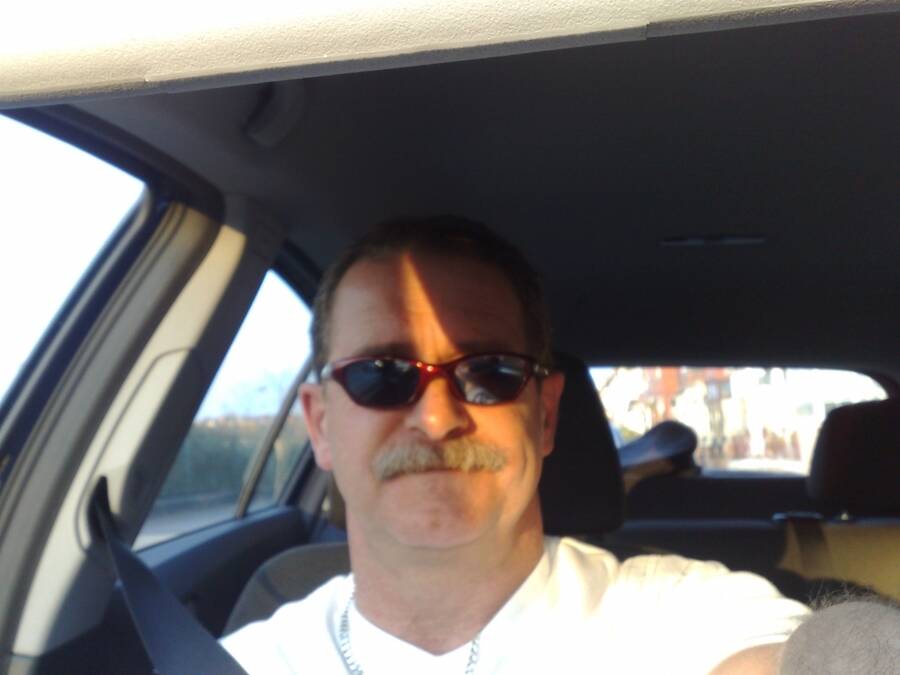