The Nokia X6 is a music-oriented capacitive touchscreen semi smartphone and portable entertainment device by Nokia. It was announced in early September 2009 during Nokia World 2009 in Germany.
The X6 replaces the Nokia 5800 as Nokia's flagship music-centred model. Both still slot below some high-end touchscreen models like Nokia N97.
The X6 and the Nokia X3-00 are the first devices in newly installed Nokia Xseries. Before the Xseries, Nokia's music-centred devices were branded XpressMusic. With the X6 (and the X3 introduced same day), Nokia launched its new simpler naming strategy with just one number after the series letter.The original X6 includes the Comes With Music program and a licence for unlimited free downloads from the Nokia Music Store. The Comes With Music version shipped in late 2009 for an estimated retail price of £529.99 or €605.
The name is later reused by HMD global for a new Android smartphone, the Nokia X6 (2018)
Purchase a X6-00


The text above came from the X6-00 article on Wikipedia, licensed under the CC-BY-SA license.
ModelFolio are in no way affiliated or endorsed by anyone associated with this topic. 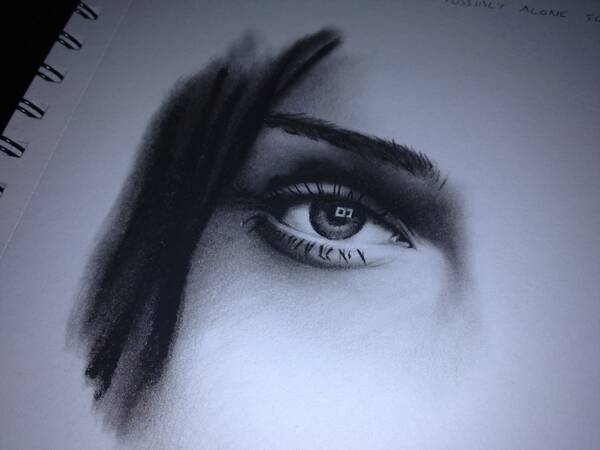 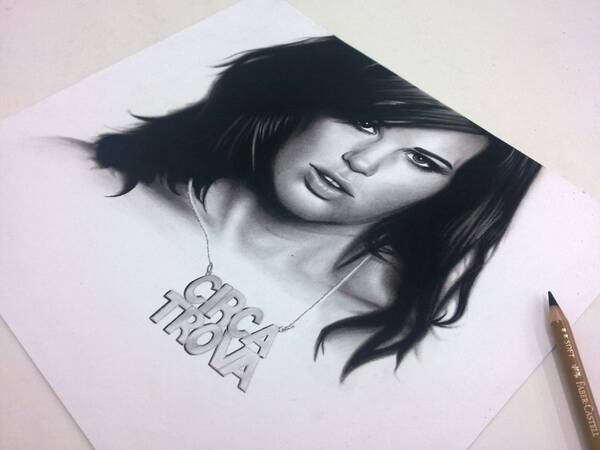 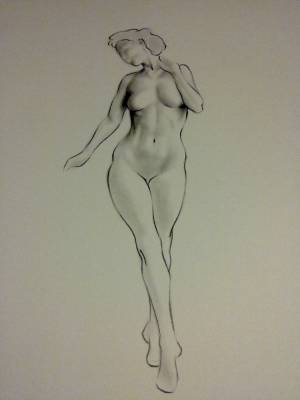