The Olympus E-300 (Olympus Evolt E-300 in North America) is an 8-megapixel digital SLR manufactured by Olympus of Japan and based on the Four Thirds System. Announced at photokina 2004, it became available at the end of 2004. It was the second camera (after the Olympus E-1) to use the Four Thirds System, and the first intended for the consumer market[1].
Purchase a E-300


The text above came from the E-300 article on Wikipedia, licensed under the CC-BY-SA license.
ModelFolio are in no way affiliated or endorsed by anyone associated with this topic. 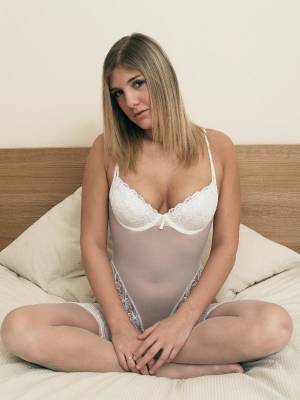 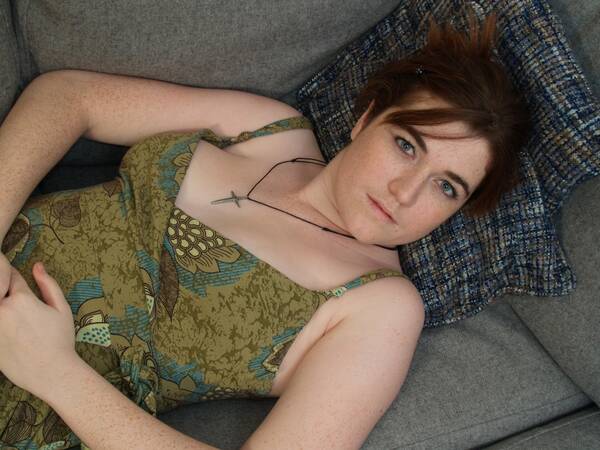 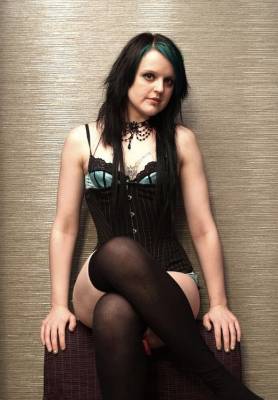 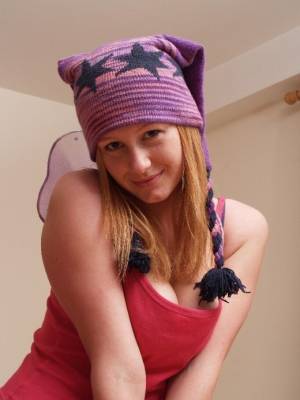 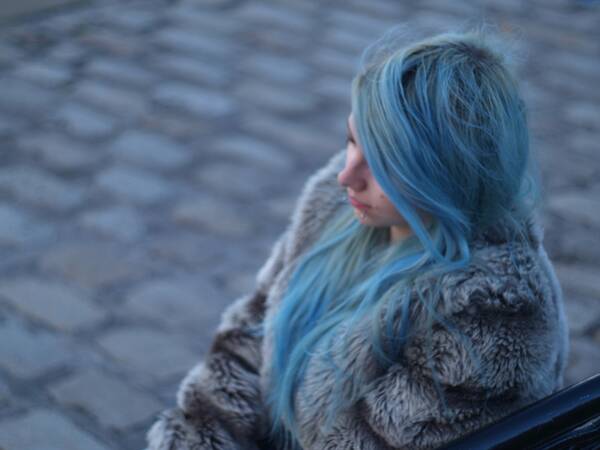 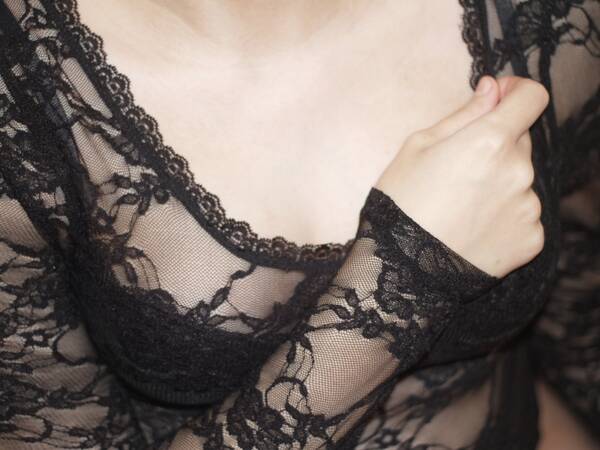 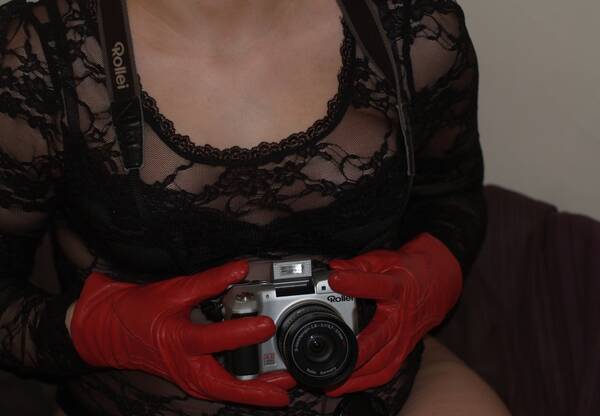