E10 fuel, see Common ethanol fuel mixtures#E10 or less, a mixture of 10% ethanol and 90% petrol
Diabetes mellitus type 1 ICD-10 code
Entertainment Software Rating Board: E10+, the symbol for Everyone 10+, indicating material that may not be suitable for those under 10
E10 screw, a type of Edison screw
Olympus E-10, a single-lens reflex camera digital camera from 2000
Queen's Pawn Game, Encyclopaedia of Chess Openings code
The 10 elected members of the United Nations Security Council
E10 (Lie algebra), a mathematical structure
Purchase a E10


The text above came from the E10 article on Wikipedia, licensed under the CC-BY-SA license.
ModelFolio are in no way affiliated or endorsed by anyone associated with this topic.


Images taken by the E10 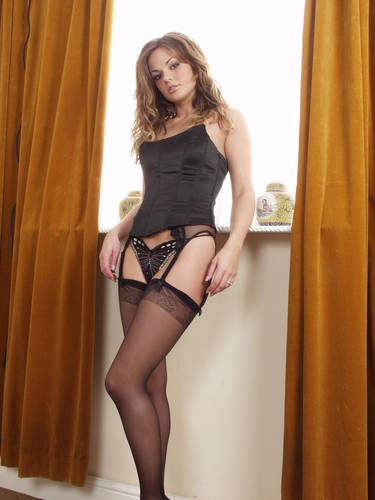 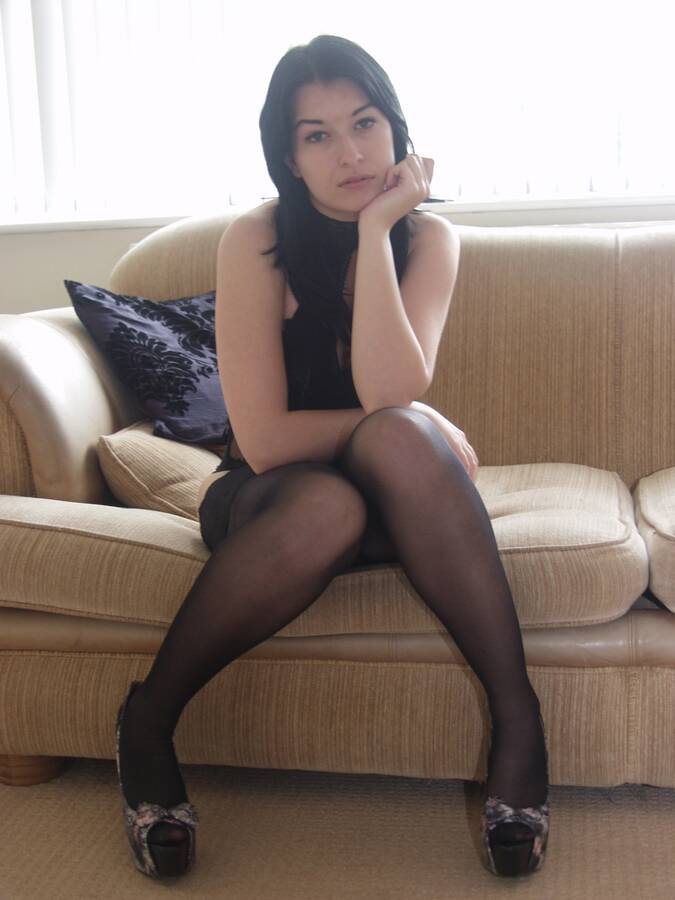 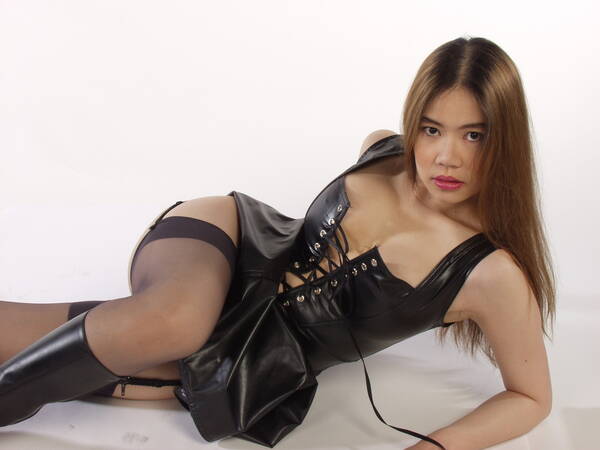