E3 (short for Electronic Entertainment Expo) is a trade event for the video game industry. The Entertainment Software Association (ESA) organizes and presents E3, which many developers, publishers, hardware and accessory manufacturers use to introduce and advertise upcoming games and game-related merchandise to retailers and to members of the press. E3 includes an exhibition floor for developers, publishers, and manufacturers to showcase titles and products for sale in the upcoming year. Before and during the event, publishers and hardware manufacturers usually hold press conferences to announce new games and products.
Over time, E3 has been considered the largest gaming-expo of the year by importance and impact. Before 2017, E3 was an industry-only event; the ESA required individuals wishing to attend to verify a professional connection to the video game industry. With the rise of streaming media, several of the press conferences were broadcast to the public to increase their visibility. E3 2017 became open to the public for the first time, with 15,000 general-admittance passes for those who wanted to attend.E3 takes place annually in June at its location, the Los Angeles Convention Center in the United States; as of 2020, it has only missed one year, with E3 2020 being fully canceled due to the COVID-19 pandemic. E3 2021 was held as a virtual online-only event.
Purchase a E3


The text above came from the E3 article on Wikipedia, licensed under the CC-BY-SA license.
ModelFolio are in no way affiliated or endorsed by anyone associated with this topic.


Images taken by the E3 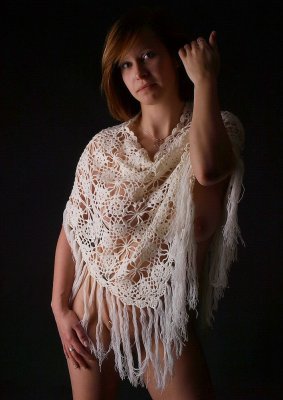 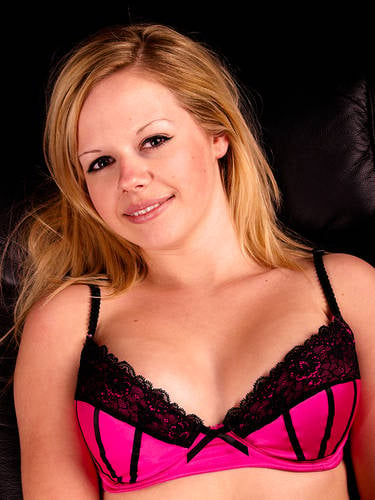 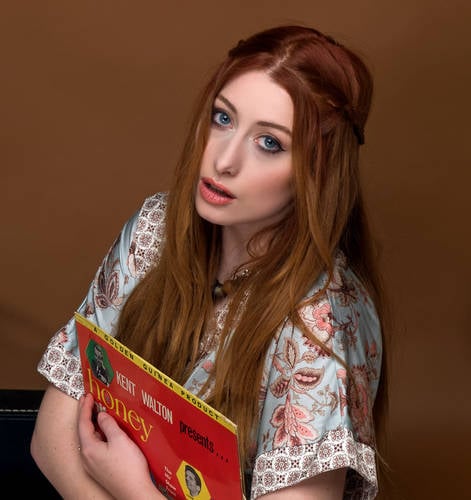 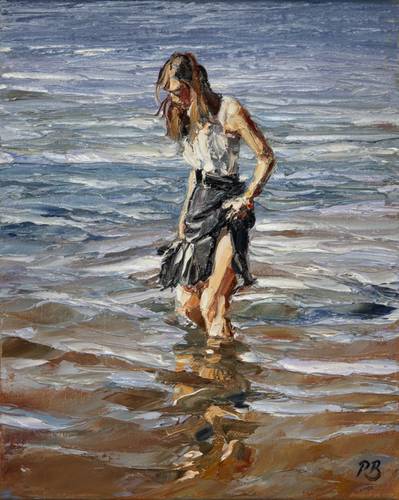 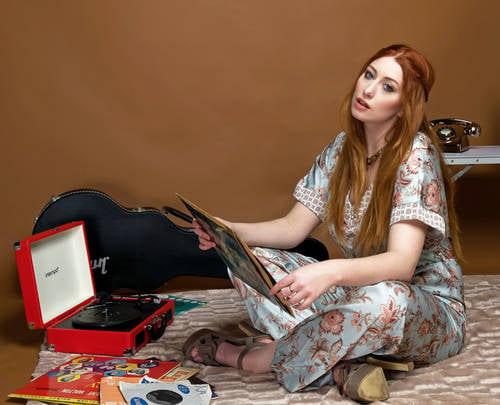 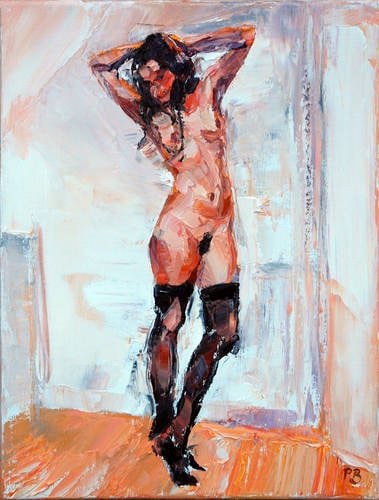 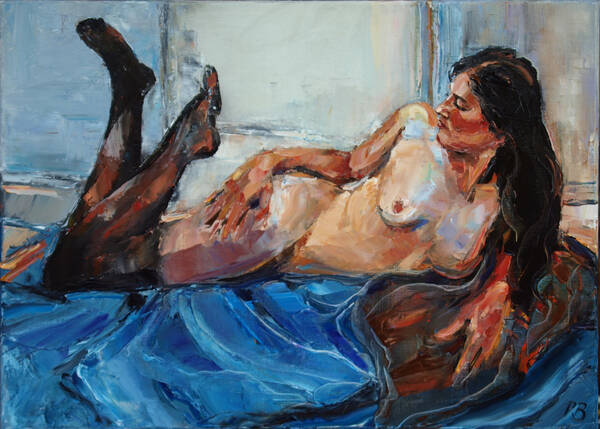