Lumix is Panasonic's brand of digital cameras, ranging from pocket point-and-shoot models to digital SLRs.
Compact digital cameras DMC-LC5 and DMC-F7 were the first products of the Lumix series, released in 2001.
Most Lumix cameras use differing releases of the Panasonic Venus Engine for digital image processing; the original version (2002) was followed by II (2004), Plus (2005), III (2006), IV (2008), HD, V (2009) and VI, HD II, FHD (2010).
Some Lumix models are branded with Leica lenses (e.g. Nocticron or Elmarit lenses), although Leica does not manufacture the lenses. Others are rebranded as Leica cameras with different cosmetic stylings.
Panasonic showed a prototype of a planned 3D Lumix camera in September 2011, saying that it would have twin 4x zoom lenses with folding optics and optical image stabilization for both video and still images.Panasonic collaborated with Sigma and Leica to form the L-mount Alliance on 25 September 2018, and licence the L-mount system for their own lines of lenses and cameras. in 2019 Panasonic announced the release of its new S-series line of mirrorless cameras.Despite shifting focus to full frame cameras, Panasonic continues to release and support micro four thirds (MFT) cameras.
Purchase a Dmc-tz5


The text above came from the DMC-TZ5 article on Wikipedia, licensed under the CC-BY-SA license.
ModelFolio are in no way affiliated or endorsed by anyone associated with this topic.


Images taken by the Dmc-tz5 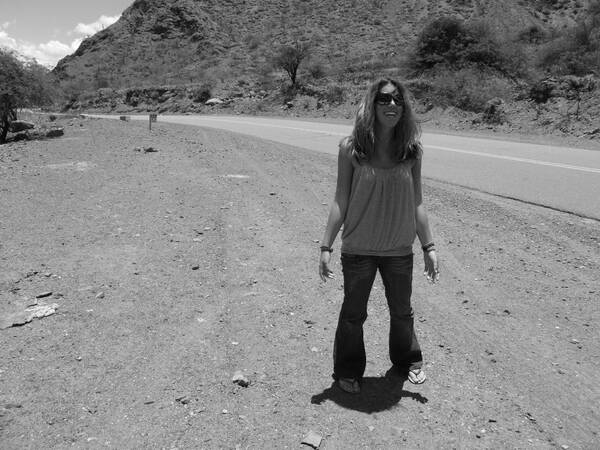 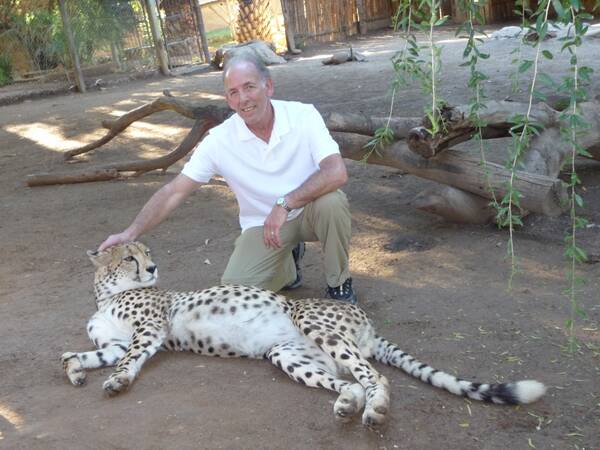 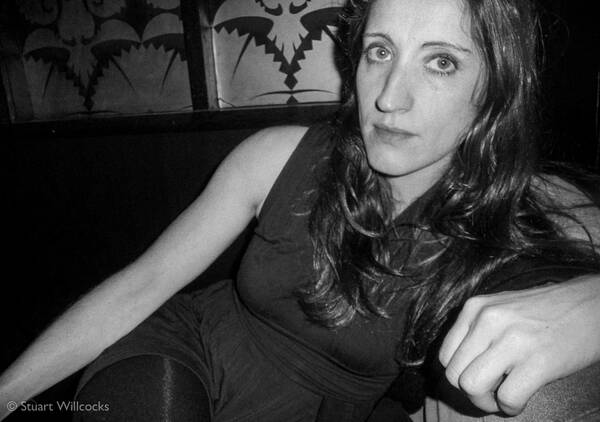