Samsung S5230 (also known as Tocco Lite, Avila, Samsung Star and Samsung Player One) is an entry-level touchscreen feature phone announced in March 2009 and released in May 2009 by Samsung.It is available in black, white, and pink, and there are gold and silver special editions. The phone has a 3.0" LCD with 262K Color WQVGA. In total the device measures 104x53x11.9 mm. It uses a WAP 2.0 browser and makes use of Java MIDP 2.0 as its Java support platform. It uses S3C2410 (CPU) at 200 MHz.
Compared to the previous Samsung F480 Tocco, the S5230 (as its "Lite" name would suggest) is a more budget model with a weaker camera, albeit with a slightly increased display size. By default the S5230 does not support a 3G network connection and the base model lacks Wi-Fi connectivity; the S5230W and S5233W variants do support Wi-Fi.
The phone has a 3.2-megapixel camera with video recording, the camera having a smile mode and 4x digital zoom. The phone has software for editing photos and videos and music recognition. Its storage can be upgraded to 16 GB with a microSD card. The UI includes widgets which can display information from the internet. The phone has an inbuilt accelerometer for motion gaming and social networking.
Purchase a Gt-s5230


The text above came from the GT-S5230 article on Wikipedia, licensed under the CC-BY-SA license.
ModelFolio are in no way affiliated or endorsed by anyone associated with this topic. 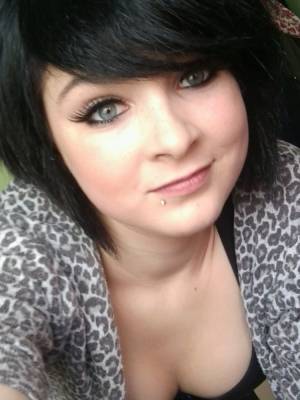