The Samsung Galaxy Ace (also known as Samsung Galaxy Cooper in some territories) is a smartphone manufactured by Samsung that runs the open source Android operating system. Announced and released by Samsung in February 2011, the Galaxy Ace features an 800 MHz Qualcomm MSM7227 processor with the Adreno 200 GPU. It is available in black, with back covers in three different colors: black, purple and white.In January 2012, Samsung announced its successor, the Galaxy Ace Plus, and have since released as successor models the Galaxy Ace 2 in May 2012, the Galaxy Ace 3 in July 2013, and the Galaxy Ace 4 in August 2014.
The Galaxy Ace is a 3G smartphone, offering quad-band GSM and announced with two-band HSDPA (900/2100) at 7.2 Mbit/s. The display is a 3.5 inch TFT LCD capacitive touchscreen with its protection by a Gorilla Glass and has HVGA (320x480) resolution. There is also a 5-megapixel camera with LED flash, capable of recording videos at QVGA (320x240) resolution and VGA (640x480) resolution with the Gingerbread update, and a 1350 mAh Li-Ion battery.
Android firmware for S5830i can be flashed on S5839i (or vice versa) because they use the same hardware, but not S5830, as it does not.
Purchase a Gt-s5830i


The text above came from the GT-S5830i article on Wikipedia, licensed under the CC-BY-SA license.
ModelFolio are in no way affiliated or endorsed by anyone associated with this topic. 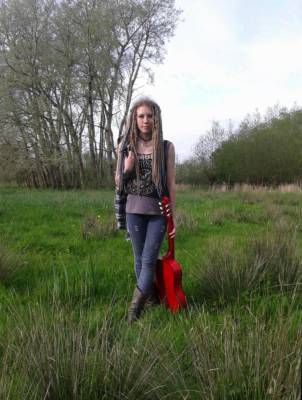 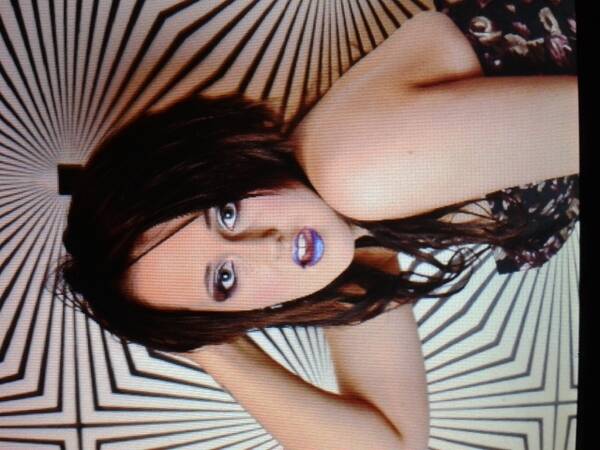 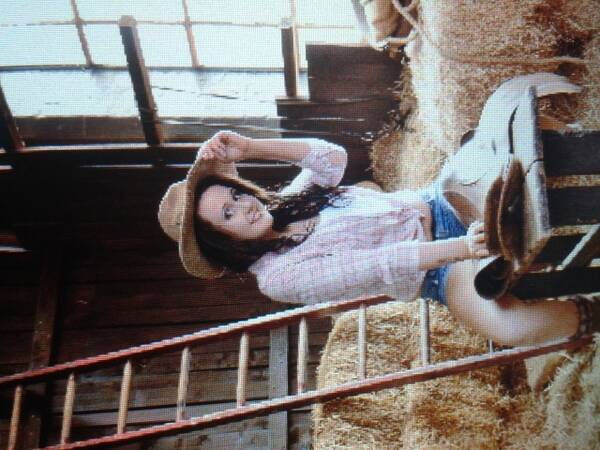 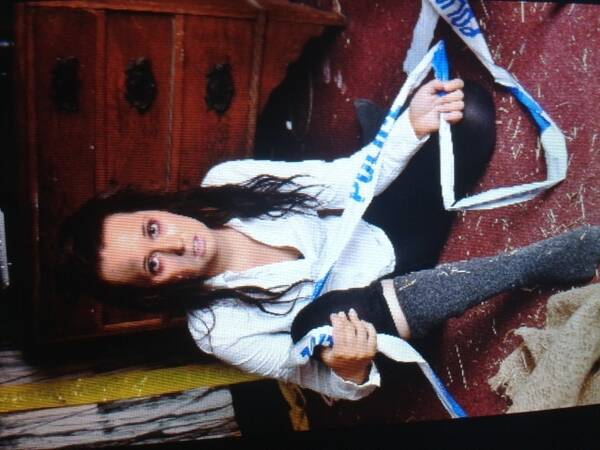