The Samsung Galaxy S7, Samsung Galaxy S7 Edge and Samsung Galaxy S7 Active are Android-based smartphones manufactured, released and marketed by Samsung Electronics. The S7 series serves as the successor to the Galaxy S6, S6 Edge, S6 Edge+ and S6 Active released in 2015. The S7 and S7 Edge were officially unveiled on 21 February 2016 during a Samsung press conference at Mobile World Congress, with a European and North American release on 11 March 2016. The S7 Active was unveiled on 4 June 2016, and released on AT&T in the United States on 10 June 2016.The Galaxy S7 is an evolution of the prior year's model, with upgraded hardware, design refinements, and the restoration of features removed from the Galaxy S6, such as IP certification for water and dust resistance, as well as expandable storage with a MicroSD card. Succeeding the S6 and S6 Edge+, respectively, the S7 is produced in a standard model with a display size of 5.1-inch (130 mm) as well as an Edge variant whose display is curved along the wide sides of the screen and also has a larger 5.5-inch (140 mm) display. The S7 Active features a thicker more rugged frame and an increased battery capacity. The Galaxy S7 and S7 Edge are the last two phones in the Samsung Galaxy S series to have a physical home button with a front-sided fingerprint sensor embedded in the button. The S7 Active is the last in the Active series to feature three physical buttons with the fingerprint reader embedded home button, when not considering the prematurely discontinued Galaxy Note 7. It is the last phone in the Samsung Galaxy S series to be equipped with a MicroUSB-B port, which has since been replaced with USB-C technology.
The Samsung Galaxy S7 was succeeded by the Samsung Galaxy S8 in April 2017.
Purchase a Sm-g935f


The text above came from the SM-G935F article on Wikipedia, licensed under the CC-BY-SA license.
ModelFolio are in no way affiliated or endorsed by anyone associated with this topic. 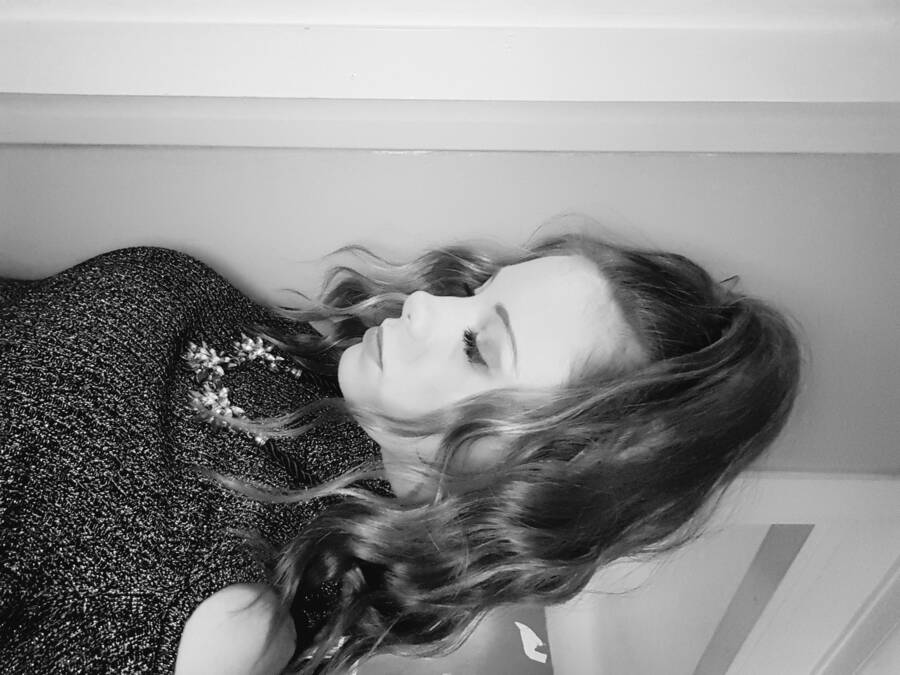