The Samsung Galaxy S9 and S9+ are Android-based smartphones unveiled, manufactured, released and marketed by Samsung Electronics as part of the Samsung Galaxy S series. The devices were revealed at the Mobile World Congress in Barcelona on 25 February 2018, as the successors to the Samsung Galaxy S8 and S8+.The Galaxy S9 and S9+ have nearly identical features to the S8 models, with the same display sizes and aspect ratio as their predecessors. One highly regarded change to distinguish between the models is the location of the fingerprint sensor. While the S8's is found beside the camera, the S9's is directly underneath it. Most notably, however, the S9 line is equipped with several camera improvements over the S8.
The phone received generally favorable reviews, with critics mostly noting the enhanced camera and better positioned fingerprint scanner. Critics, however, still criticize the lack of improvement to other features compared to its predecessor. It is available in seven colours (Lilac Purple, Midnight Black, Titanium Gray, Coral Blue, Sunrise Gold, Burgundy Red, and Polaris Blue). It was succeeded by the Samsung Galaxy S10 in March 2019.
Purchase a Sm-g960f


The text above came from the SM-G960F article on Wikipedia, licensed under the CC-BY-SA license.
ModelFolio are in no way affiliated or endorsed by anyone associated with this topic. 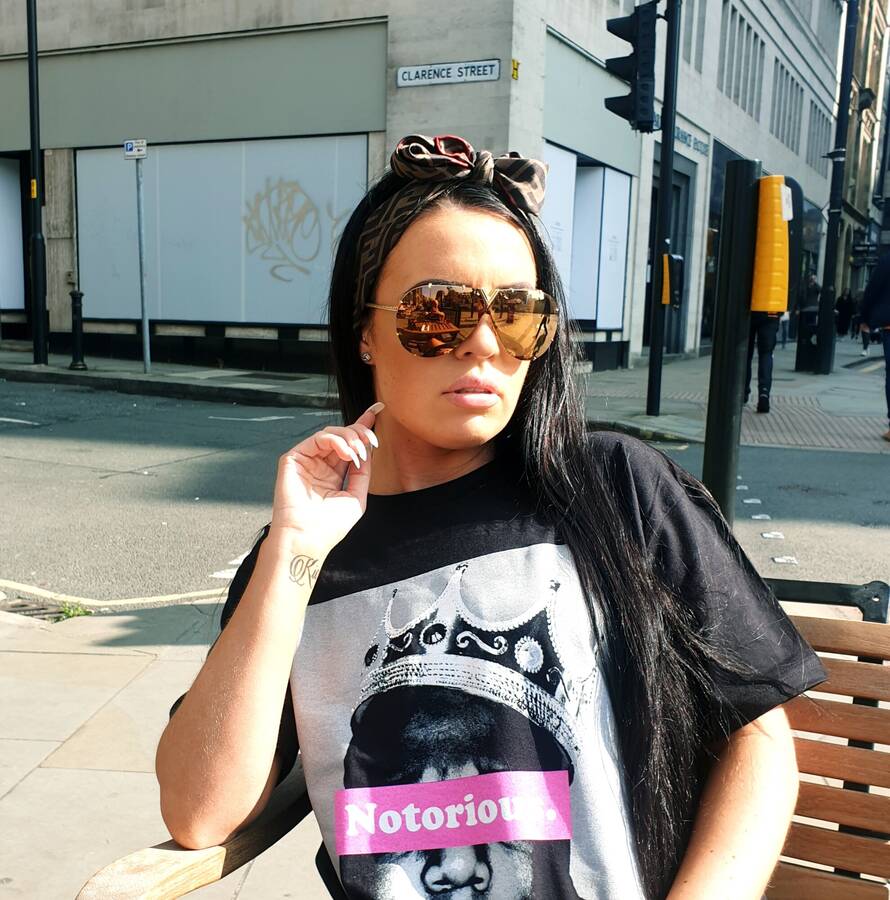 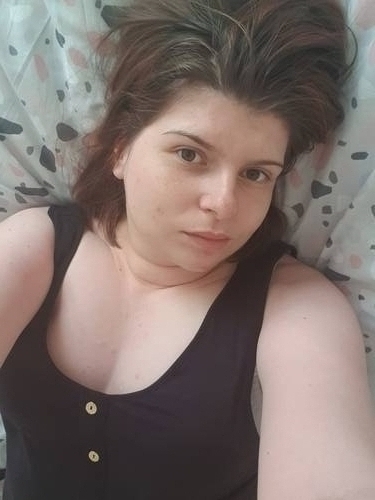 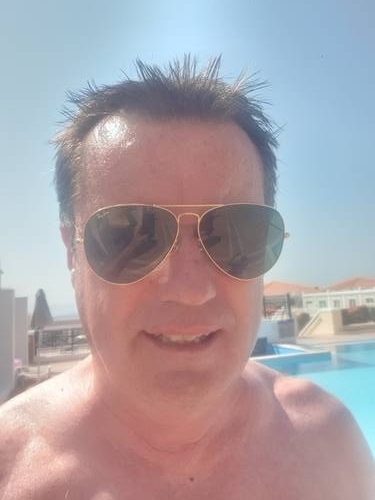