The Sony Xperia Z3 is an Android smartphone produced by Sony. Part of the Sony Xperia Z series, the Xperia Z3, at that point known by the project code name "Leo", was unveiled during a press conference at IFA 2014 on September 4, 2014. It was first released in Taiwan on September 19, 2014.
Purchase a D6603


The text above came from the D6603 article on Wikipedia, licensed under the CC-BY-SA license.
ModelFolio are in no way affiliated or endorsed by anyone associated with this topic. 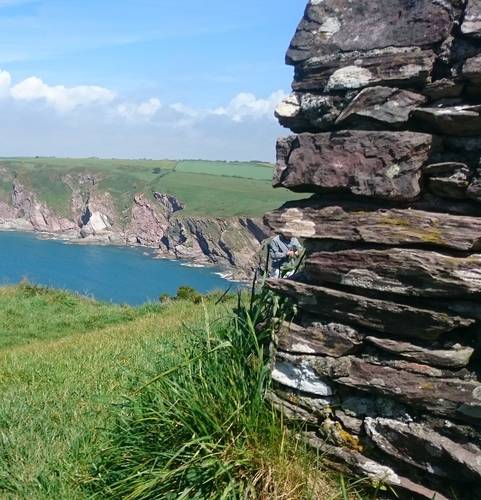 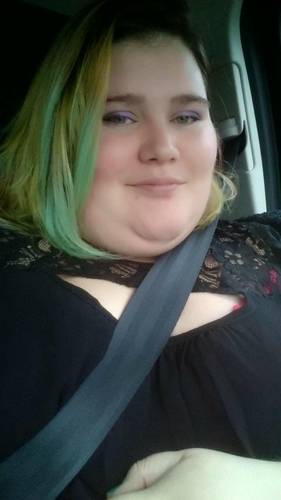