The Sony Xperia XZ is an Android smartphone manufactured and marketed by Sony. Part of the Xperia X series, the device was announced to the public along with the Xperia X Compact at a press conference held at the annual IFA event on September 1, 2016. The Xperia XZ was first released in Taiwan on September 30, 2016, with worldwide sales starting with the United Arab Emirates on October 1 and the United States the following day; its home country Japan only started sales on November 2, 2016.
The device is described by Expert Reviews as the "true successor" of the Xperia Z5 and the whole Xperia Z series, and was succeeded Xperia Z5 Premium and Xperia X Performance as Sony's flagship. It is succeeded by the Xperia XZs and the flagship Sony Xperia XZ Premium.
It is also one of the first smartphones manufactured by Sony to utilize USB-C connectivity for charging and data transfer. Compared to its predecessors, the rear camera of the Xperia XZ now has laser autofocus, a first for Sony, built-in alongside the hybrid contrast/phase detection autofocus also found on the previous flagship. It also the first Sony device to sport an RGBC-IR color sensor to assist the image sensor in capturing accurate colors, temperature and white balance and the first smartphone to feature a five-axis digital image stabilization system for capturing blur-free photos and videos. The phone also has an IP68 rating, with it being dust and water resistant.
Purchase a F8331


The text above came from the F8331 article on Wikipedia, licensed under the CC-BY-SA license.
ModelFolio are in no way affiliated or endorsed by anyone associated with this topic. 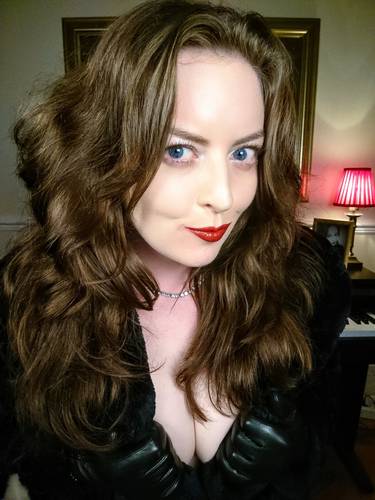 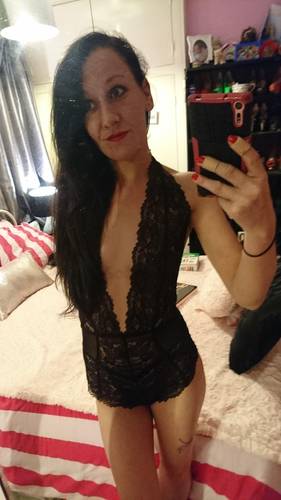 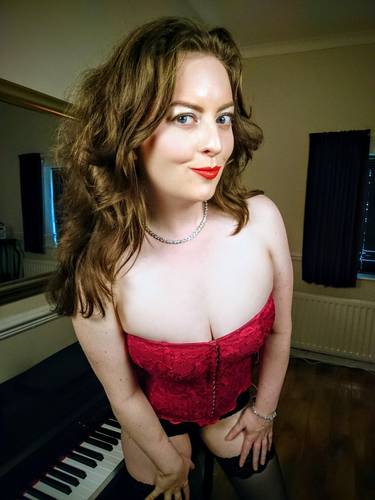 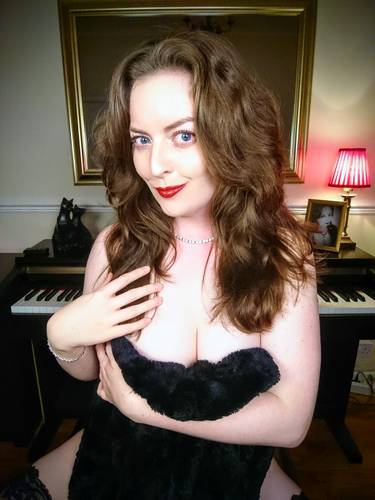 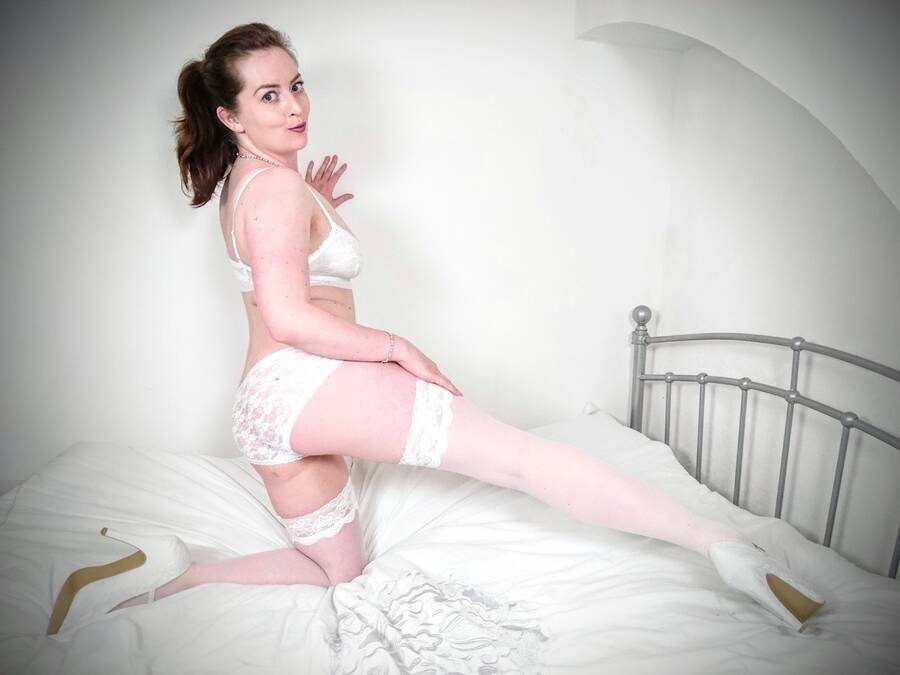 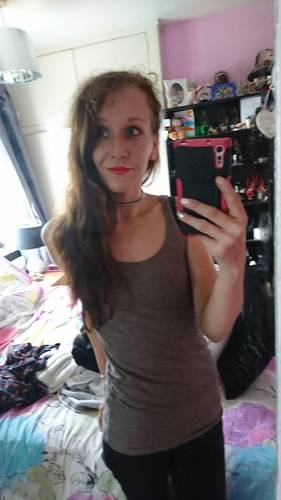