Mavica (Magnetic Video Camera) is a discontinued brand of Sony cameras which use removable disks as the main recording medium. On August 25th 1981, Sony unveiled a prototype of the Sony Mavica as the world's first electronic still camera.As with all Mavica cameras until the early 1990s (including later models sold commercially) this first model was not digital. Its CCD sensor produced an analog video signal in the NTSC format at a resolution of 570 × 490 pixels. Mavipak 2.0" disks (later adopted industry-wide as the Video Floppy and labelled "VF") were used to write 50 still frames onto tracks on disk. The pictures were viewed on a television screen. Otherwise, this camera is positioned as the "pioneer of the digital era".During the late 1990s and early 2000s, Sony reused the Mavica name for a number of digital (rather than analog) cameras that used standard 3.5" floppy disk or 8 cm CD-R media for storage.
Purchase a Fdmavica


The text above came from the FDMAVICA article on Wikipedia, licensed under the CC-BY-SA license.
ModelFolio are in no way affiliated or endorsed by anyone associated with this topic.


Images taken by the Fdmavica 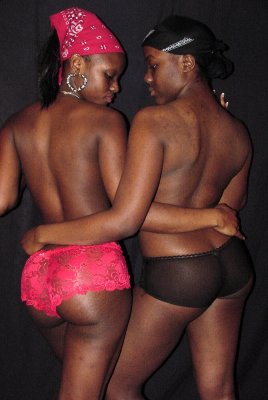 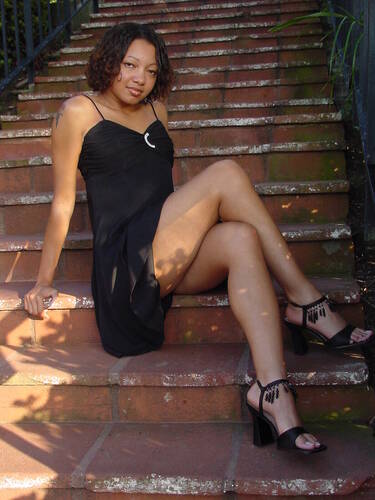 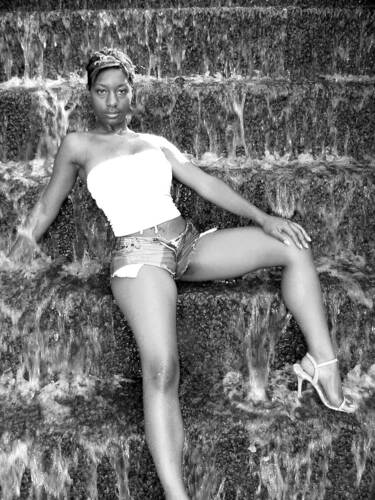