The Sony α7, α7R, α7S and α7C (the α is sometimes spelled out as Alpha) are four closely related families of full-frame mirrorless interchangeable-lens cameras. The first two were announced in October 2013, the third in April 2014 and the fourth in September 2020. They are Sony's first full-frame mirrorless interchangeable lens cameras and share the E-mount with the company's smaller sensor NEX series.
The α7 II was announced in November 2014, and is the first in the family to revise the original body and ergonomics. The α7C introduced an even more compact form factor, being the smallest full-frame camera with in-body image stabilization. The α7 series is targeted at experienced users, enthusiasts and professionals.The Sony α7 and α7R have the model numbers ILCE-7 and ILCE-7R respectively. In addition, the α7S, the α7 II, and the α7R II have the model numbers ILCE-7S, ILCE-7M2, and ILCE-7RM2. Sony's new model naming prefix strives to unify model names. "ILC" stands for Interchangeable Lens Camera, followed by an indicator of A-mount "A" or E-mount "E".Pre-announcement rumours speculated that the new camera would be named "Sony NEX-9".
Purchase a Ilce-7


The text above came from the ILCE-7 article on Wikipedia, licensed under the CC-BY-SA license.
ModelFolio are in no way affiliated or endorsed by anyone associated with this topic.


Images taken by the Ilce-7 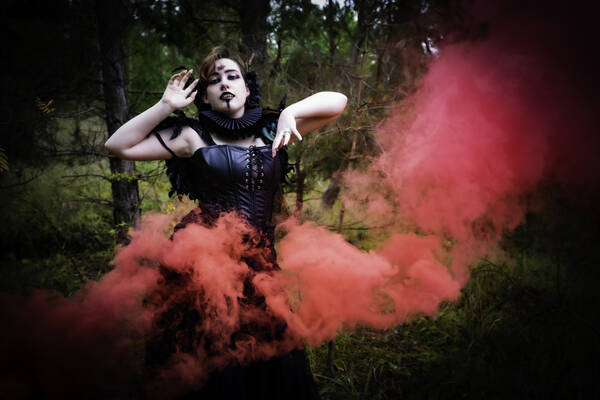 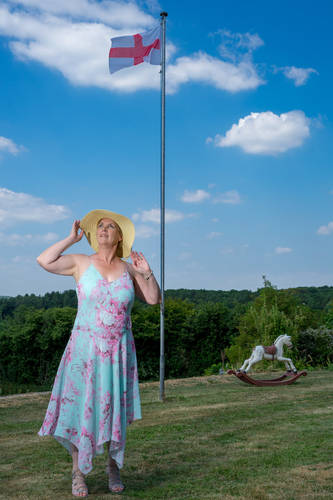 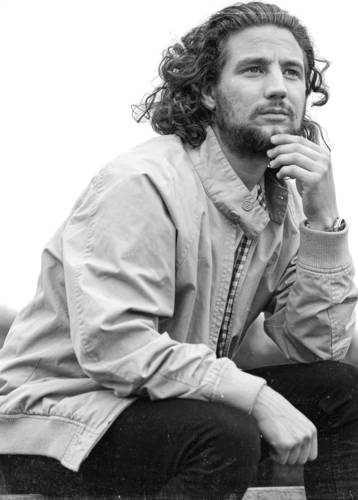