The Sony Ericsson K800i, and its variant, the Sony Ericsson K790, are mobile phone handsets manufactured by Sony Ericsson. Launched in July 2006 (for the K800i in the UK market; others may vary), the phones are the successor to the Sony Ericsson K750i. Both of the phones feature a 3.2-megapixel digital camera complete with a xenon flash, a protective lens cover, and a new "BestPic" bracketing feature, and are the first to be tagged with the Sony Cyber-shot branding. The new "BestPic" feature takes 9 full quality snapshots of a subject in quick succession, allowing the user to choose the best shots from them. On the entertainment front, the phones have a media player supporting MP3, AAC/AAC+/eAAC+ and WMA music files and 3GP/MPEG-4 video files. The phones also feature a RDS FM radio, and a Memory Stick Micro (M2) slot for expandable solid state memory (up to 16 GB). The K790/K800 models are also the first Sony Ericsson mobile phones to use ATI's Imageon 2192 graphics engine, which delivers a full 3D gaming graphics for Java and full support for its 3.2-megapixel camera. It is the phone used by James Bond in the 2006 Casino Royale film and trailers.The difference between the two phones is that the K790 supports GSM and EDGE, while the K800 supports UMTS and GSM. As a result, the K800i features a QCIF (176X144) resolution front-mounted camera for 3G video conferencing. According to the official Sony Ericsson specifications (to be found on their website), the K800's talk time drops steeply from around 7 hours when using GSM to about 2 hours 30 minutes whilst using UMTS. A modified version of the K800i, the Sony Ericsson K810i, was released. Its successor is the 5-megapixel Sony Ericsson K850i.
Purchase a K800i


The text above came from the K800i article on Wikipedia, licensed under the CC-BY-SA license.
ModelFolio are in no way affiliated or endorsed by anyone associated with this topic. 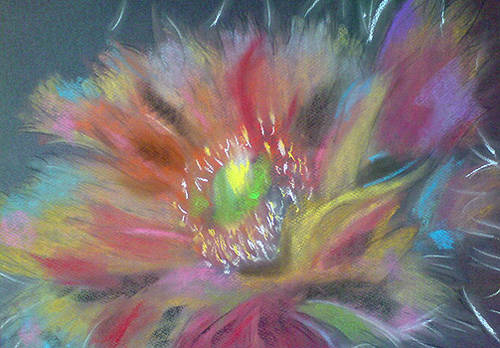