The Sony Ericsson Vivaz (U5i) is a smartphone, announced by Sony Ericsson on 21 January 2010. It was released on 5 March 2010 in the color schemes Moon Silver, Cosmic Black, Galaxy Blue and Venus Ruby.
The phone is compact and has its focus spread to multiple functions, photography, HD video recording, music playback and internet connectivity. The camera is located on the back, together with the LED flashlight. It is not covered by any special slider. The side of the phone features four buttons on one side: one for activating the camera functionality and starting/stopping video recording, one for taking pictures once the camera is enabled, and the remaining two in the form of a rocker for volume control / camera zoom depending on the active mode. The other side has a covered Micro-B USB slot for charging and connecting to a computer.
The front of the phone is dominated by the 3.2-inch (81 mm) resistive touchscreen, with a 360x640 resolution. Below the touchscreen are three buttons, green (left), white (center) and red (right).
Software-wise, the Vivaz uses the Symbian operating system (S60 series 5th Edition). It also uses the PlayNow service, Sony Ericsson's mobile content platform. In addition to the usual GPRS/UMTS/EDGE connectivity, the Vivaz also has Wi-Fi (b and g standards) and Bluetooth.
Since June 2010 the Sony Ericsson Vivaz Pro (U8i) is also available which is a similar phone to Vivaz, but sports a slide-out QWERTY keyboard and a 5-megapixel camera.
The Vivaz and the Sony Ericsson Satio are the last Sony Ericsson phones to run Symbian. After that, all Sony Ericsson smartphones run Android under the Xperia brand.
Purchase a U5i


The text above came from the U5i article on Wikipedia, licensed under the CC-BY-SA license.
ModelFolio are in no way affiliated or endorsed by anyone associated with this topic.


Images taken by the U5i 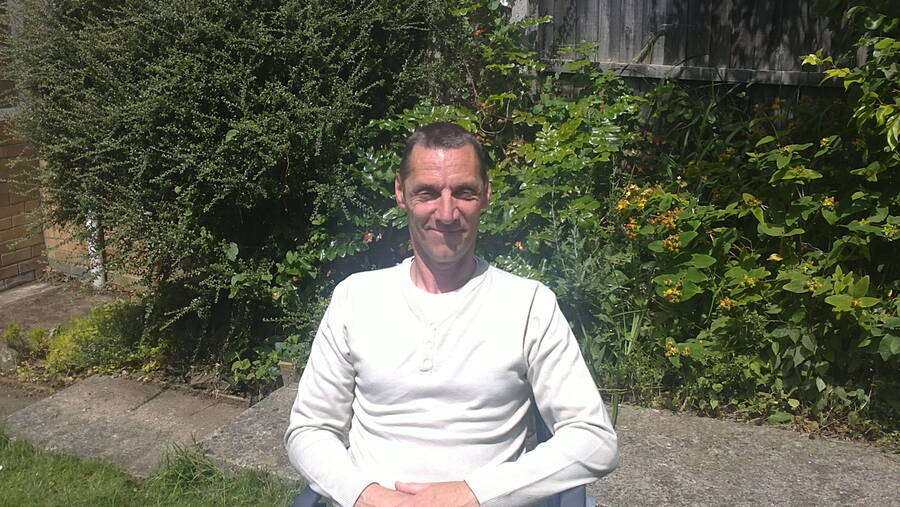